Navigating global tax changes and other international legislative updates while also managing your business can be difficult. Our international experts are here to help by bringing you the main headlines. Read our Q4 2022 update.

Each quarter, our international tax and global consulting experts compile updates from around the world to help you stay up to date on international changes. This quarter, we discuss Brazil’s election, the OECD’s annual data on worldwide corporate taxes, China’s R&D-related incentives, and the UK’s autumn statement, among various other updates.

Lula hasn’t revealed much with specific regard to taxation during his campaign; however, tax reform will be prioritized early on in his administration with a focus on lowering indirect taxes to the level of that of other OECD countries, environmental and sustainability initiatives, and a reduction in consumption taxes while increasing taxes on income, dividends, and wealth. Additionally, Lula has discussed the idea of creating a value-added tax at the federal and state level to replace the current PIS & COFINS and ICMS & ISS taxes, respectively.

As for international trade, Fernando Haddad, the former mayor of São Paulo, and presumed front-runner to be appointed as Lula’s finance minister, stated at a recent event that Lula plans to begin to review and resume trade deals that have been “sitting on the shelf,” including a trade deal between Mercosur and the European Union.

Only the correspondence addresses of directors and partial IDN of directors and company secretaries will be shown in the Company registers. However, the Protected Information is still required to file to the Companies Registry but won’t be open to the public. Only specified persons (e.g., data subject, member of the company, etc.) could apply for the access of such protected information of directors or/and other persons from the Registry.

In order to comply with the new regulations, HK-registered companies should consult with their service provider to update the correspondence address and file to Companies Registry accordingly.

The UK income tax return for corporations, CT600, now includes a box to check related to hybrids and requires Form CT600B to be completed disclosing certain information about their hybrid status. For groups that previously did not address their hybrid status, this new requirement to disclose the position on the UK tax return is expected to increase HMRC attention into companies with hybrid structures. 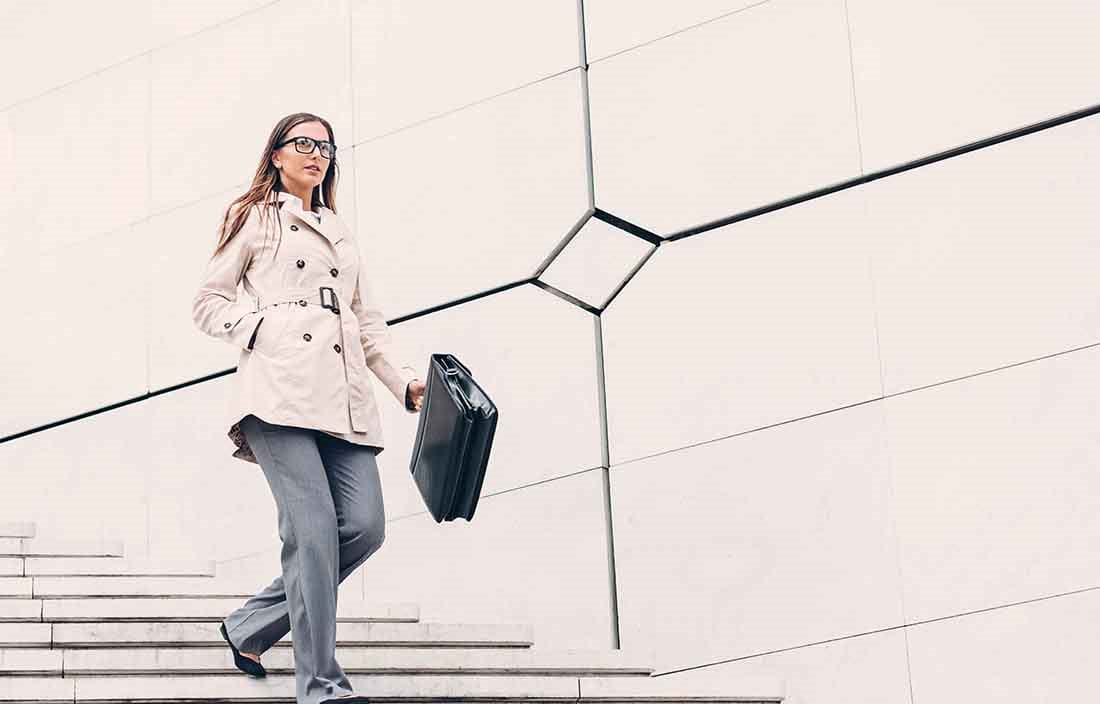