Article 1 min read
A perfect partnership from a chance encounter. 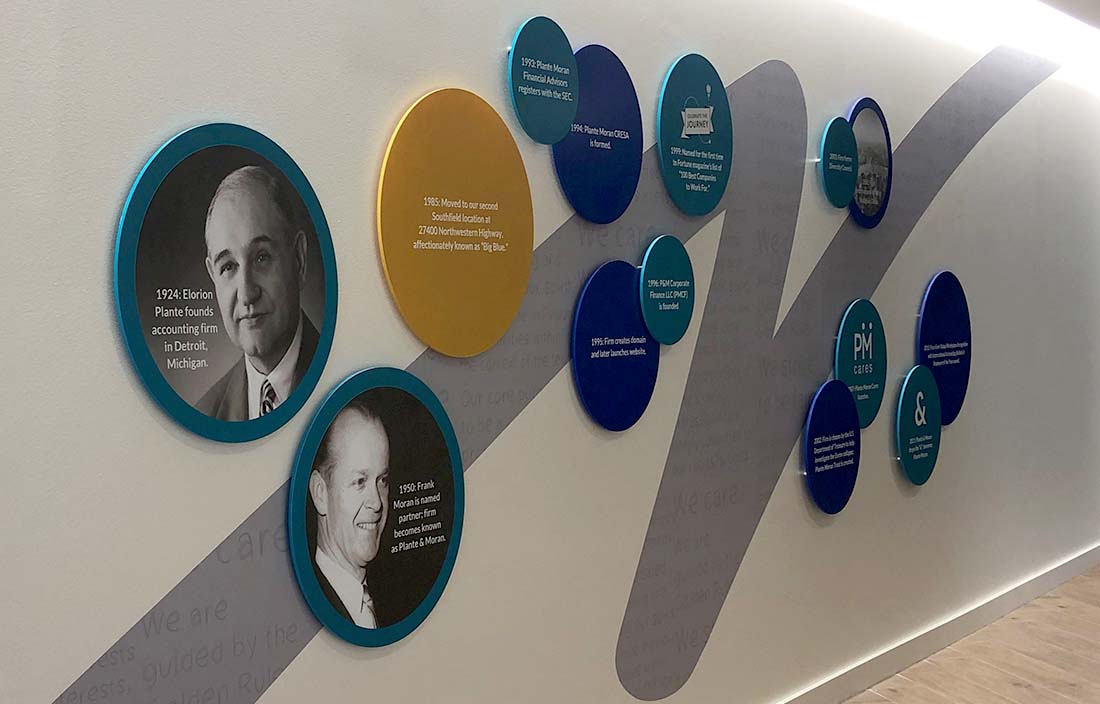 Plante Moran’s story — its history, its culture, and its philosophy — begins with an accountant’s daughter in need of a math tutor.

Jeanne Plante was very taken with Frank Moran — a charismatic philosophy student and friend’s older brother. In the early 1940s, Frank tutored high school students for extra money — including Jeanne, who introduced him to her father. Elorion was so impressed with Frank that he offered him a job at his small accounting firm in downtown Detroit. And the rest, as they say, is history.

Frank was special — a one-of-a-kind developer of people and builder of culture. He wanted to create something that would endure for years to come, a people-first business that believed in and lived by the Golden Rule (“Do unto others as you would have them do unto you”).

Frank also helped us understand that our expertise as professionals is just one part of who we are; our character is what sets us apart. Our “relatively jerk-free” workplace is a hallmark of our culture, and it’s a reputation our staff have built and benefited from since the beginning. We consider our staff to be our most valuable asset, and their success isn’t just a goal — like our dedication to client service, it’s a crucial part of our culture.

Frank taught us that money doesn’t lead; it follows. He championed work-life balance decades before it was a corporate buzzword, and he impressed upon us that there’s no right way to do the wrong thing. Above all, he showed us the importance of caring for one another. And, for nearly 100 years, that’s been our approach — day-in and day-out. 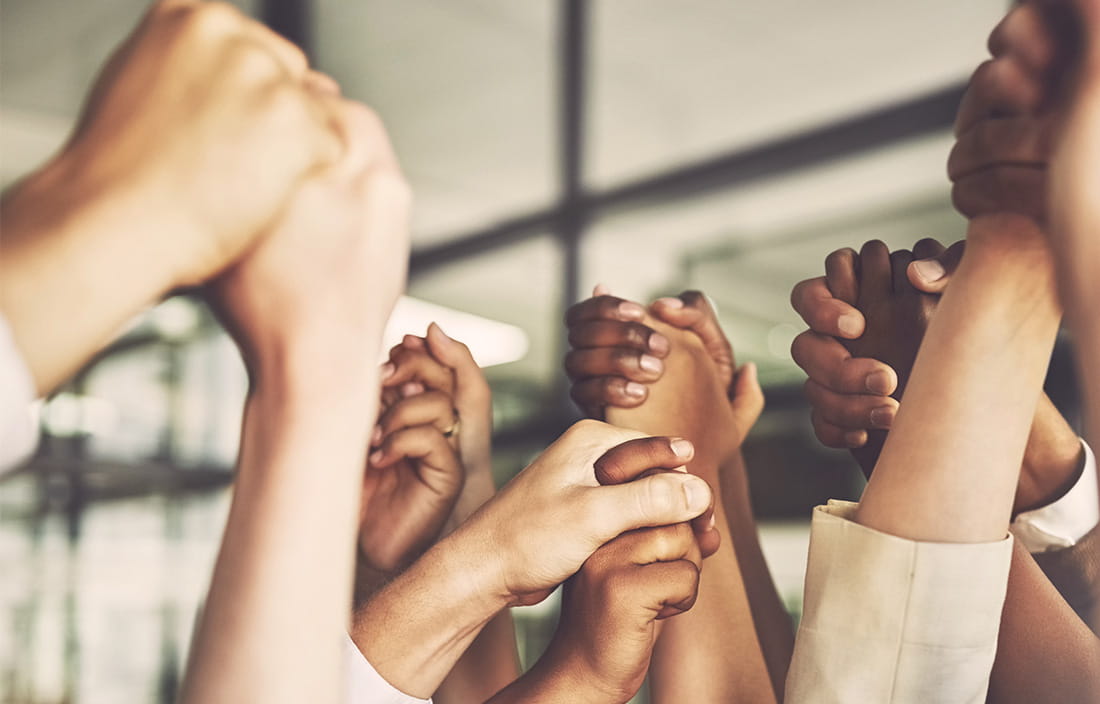 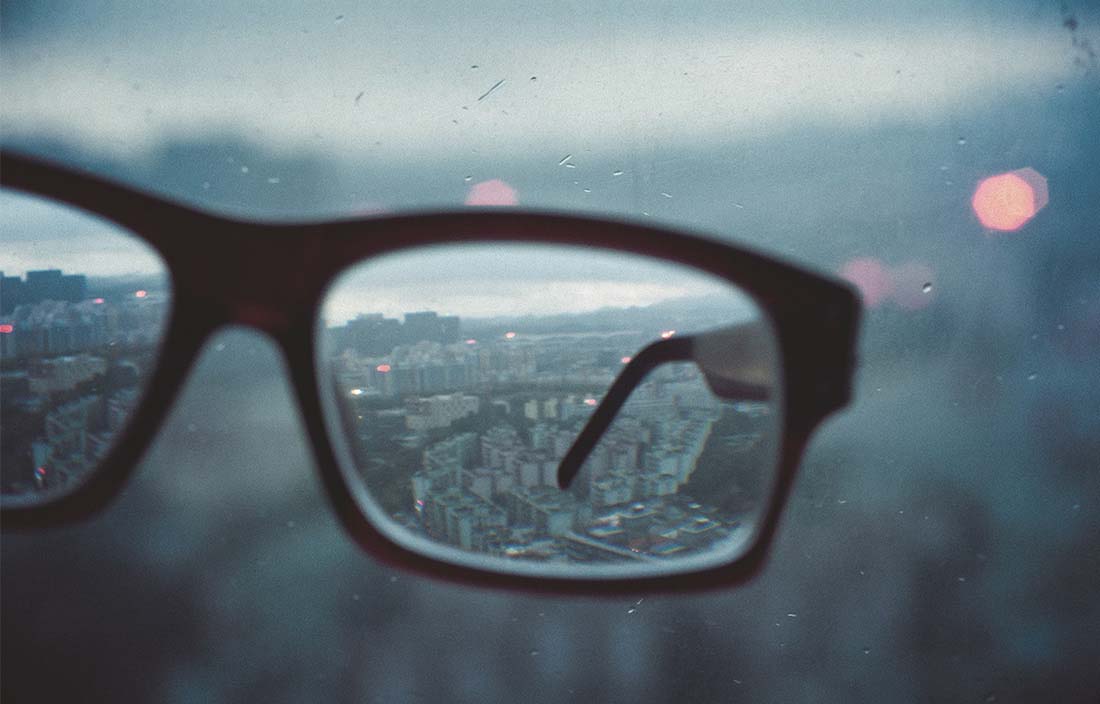 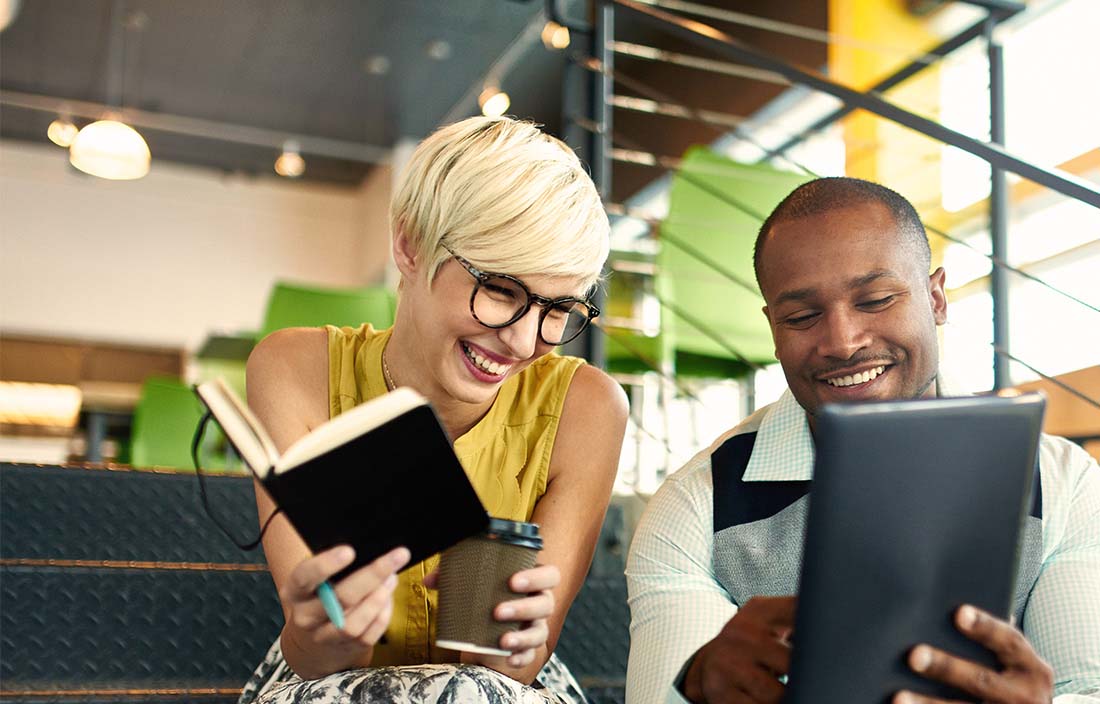