Questions about the Paycheck Protection Program? From certification to determining full-time employees to how benefits count toward the calculation of payroll costs, we’ve answered your burning questions. 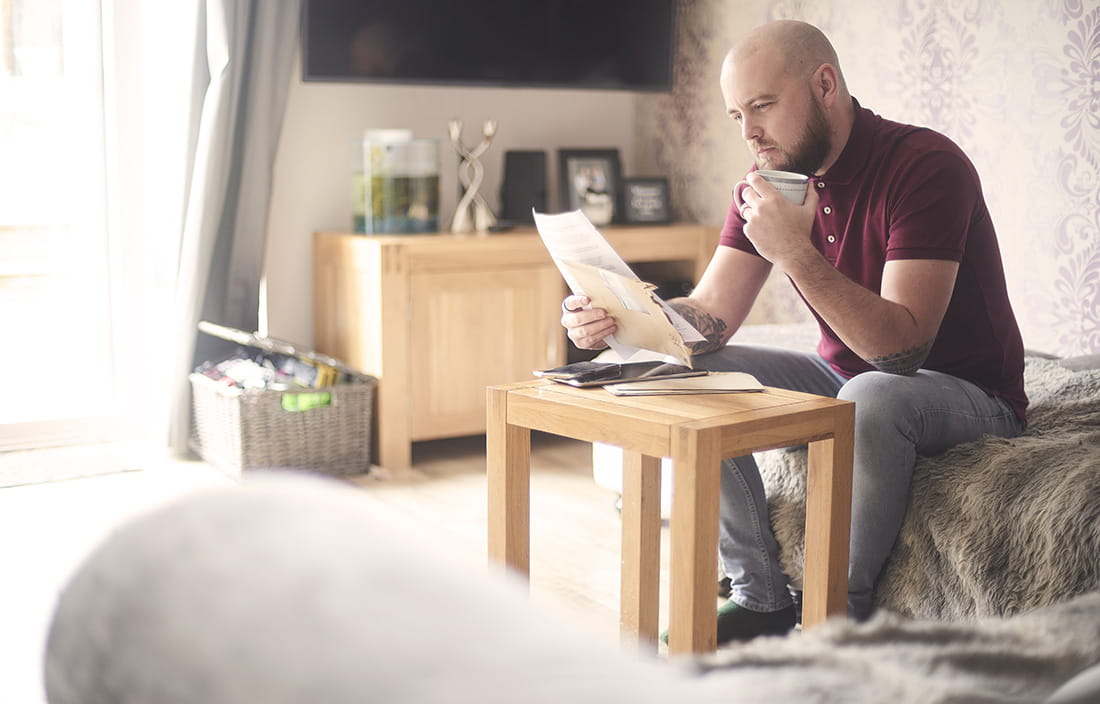 On May 15, we hosted our webinar, Paycheck Protection Program: Strategies for forgiveness, with experts from our real estate and construction, not-for-profit, and strategy and operations practices. During the webinar, we discussed various aspects of the program, including accruals, certifications, forgiveness, payroll impacts, and tax planning.

We’ve compiled a list of the most frequently asked questions along with our answers below. These responses are based on guidance issued through May 22, 2020, and could change as Congress contemplates proposed changes to the program and more FAQ and Interim Final Rule documents are published to the Department of Treasury’s PPP resource center. We’ve categorized them by general topic for ease and accessibility.

How is the date of receipt of loan proceeds determined?

What do I do when my payroll periods don’t line up exactly with the eight weeks?

What benefits count toward calculation of payroll costs (and which ones don’t)?

How are bonuses and commissions treated when calculating payroll costs?

Does the PPP limit the definition of “rent” to the rental of real property?

Are costs eligible for forgiveness based on the cash or accrual basis — specifically, payroll accrued during the eight-week period or payroll actually paid over that time?

How many hours qualify as an FTE?

What if FTE count goes down due to retirements, job changes, or other non-COVID-19-related reasons that were beyond the employer’s control?

If payroll costs don’t reach 75% of loan amount, is forgiveness prorated, or is it an all-or-nothing threshold?

Do fluctuations in overtime pay affect the payroll amount calculation?

What if reductions in pay were due to reduced hours worked by hourly employees?

Will the $2 million audit threshold apply if the initial loan amount was $2 million or more but some amount was repaid, so that the total forgiveness sought is less than $2 million?

Will I have to provide cash flow analyses or show that I could not get financing elsewhere in order to “prove” I needed my loan?

If some portion of the loan proceeds is unspent at the end of the eight-week period, is there any requirement for immediate repayment?

What is the tax treatment for PPP loan amounts, both the forgiven amounts and any balance that is repaid?

We hope this helps answer your questions. If you need additional guidance, please give us a call. 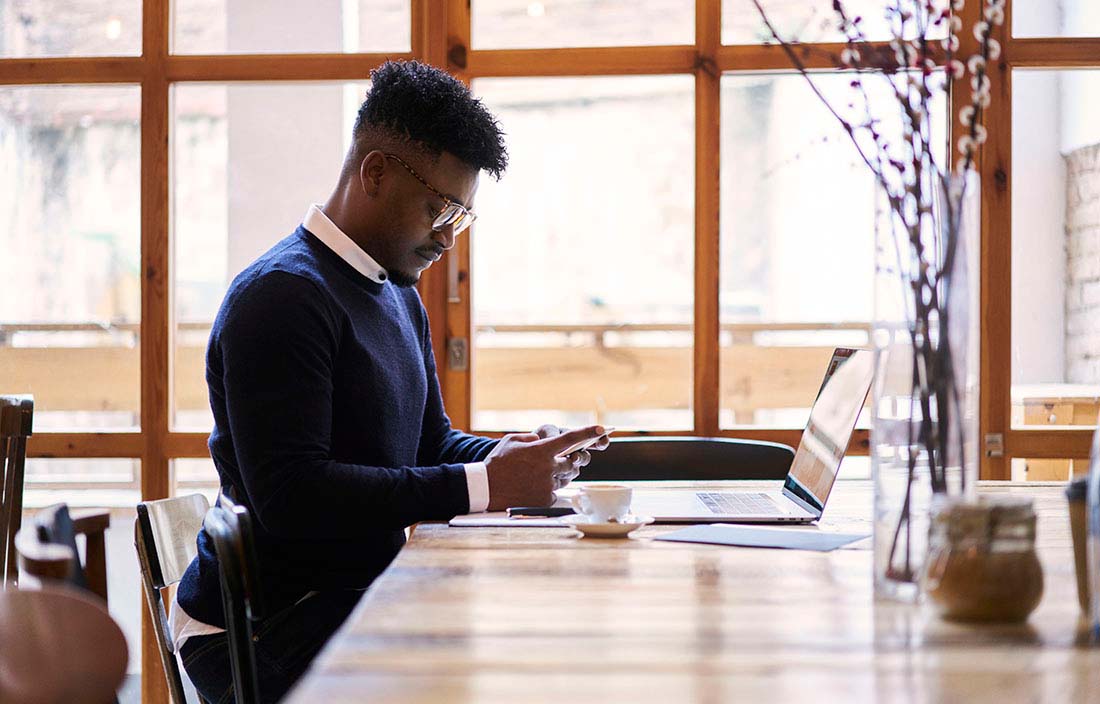 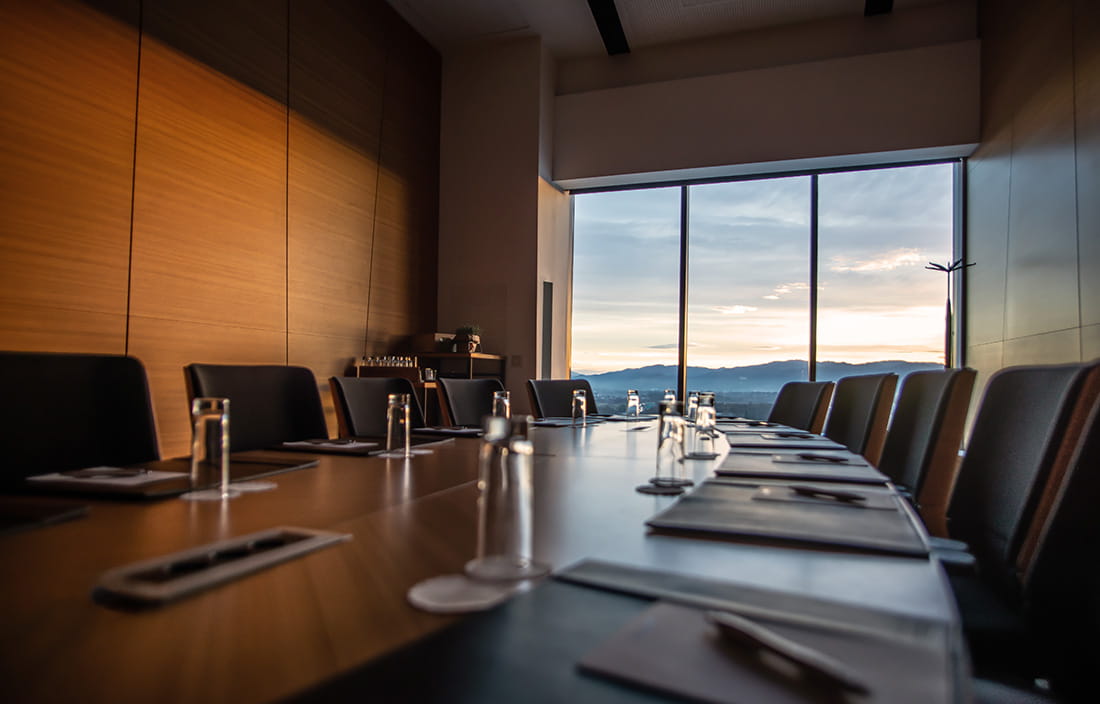 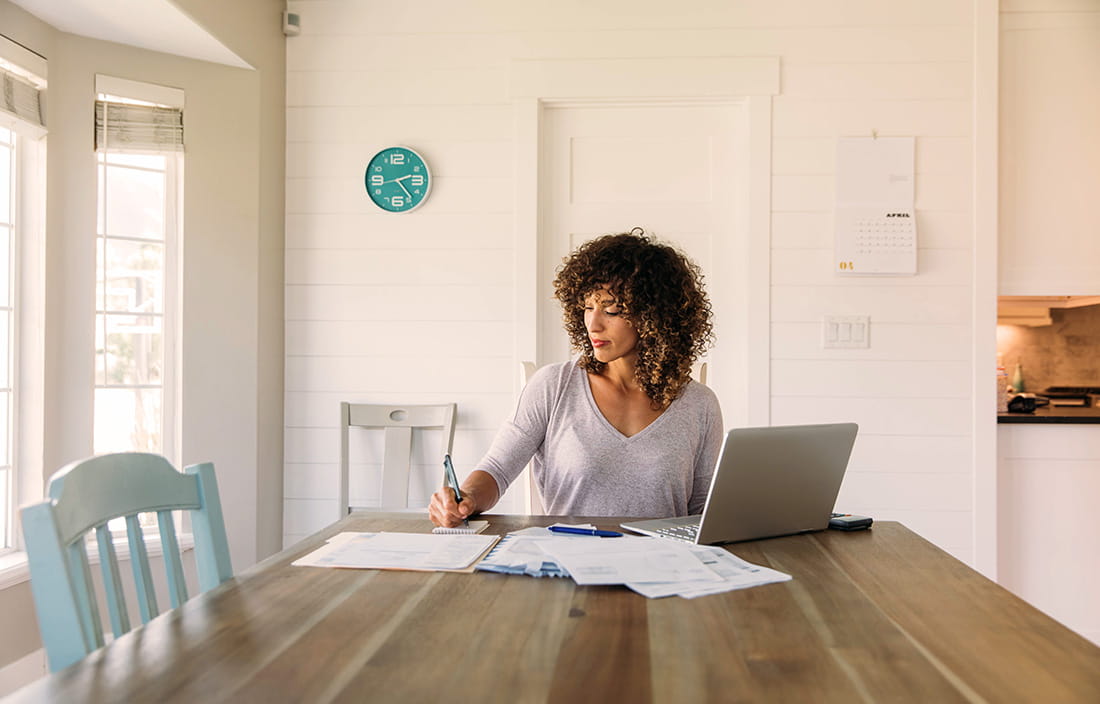