The proposed Build Back Better Act approved by the House Ways and Means Committee would increase the top capital gains tax rate effective September 13. Here’s how it could affect private equity firms. 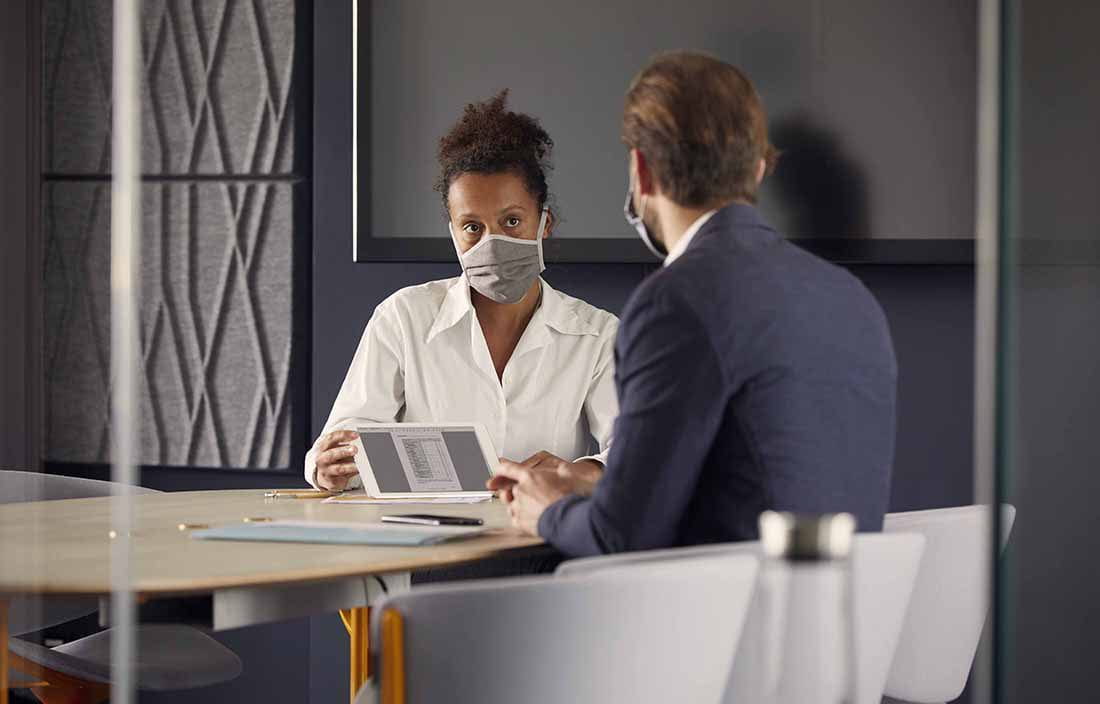 On September 13, the House Ways and Means Committee released a first draft of the tax proposals of the Build Back Better Act (BBBA), the legislation intended to implement President Biden’s social and education reforms. The initial draft of the BBBA signals more moderate tax reform than initially proposed but still has several steps to go through before becoming law.

Private equity has been anticipating changes to the capital gains tax rates — along with the effective date of such changes — and the industry is watching closely since the outcome will directly impact after-tax proceeds in transactions and potentially the calculation of returns on investments. Depending on how it plays out, funds may look to adjust their return calculations to account for an increase in the highest capital gain tax rate, thereby grading their performance more uniformly on investments occurring before and after an increase to the rate. 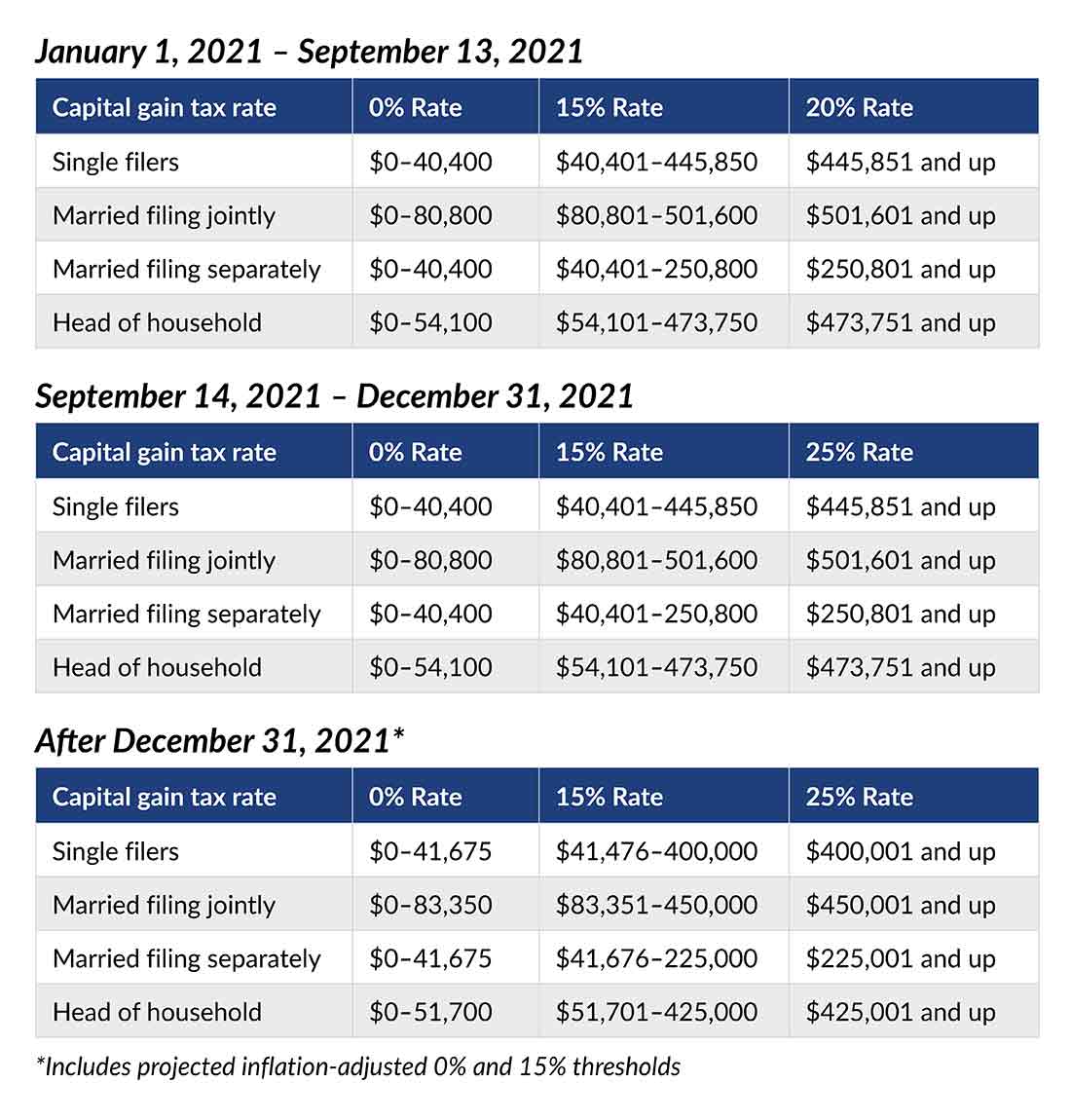 Even though the proposed highest capital gains tax rate would be 25%, there are two key additions to BBBA that may increase the overall effective rate on capital gains for certain individuals:

Combining the capital gains tax rate proposals with the surtax and NIIT proposals essentially creates a tiered increase in the overall effective rate on capital gains for high-income individuals on their business capital gains. From Sept. 14 to Dec. 31, 2021, capital gains would be taxed at 25% as the surtax, and NIIT expansion would not yet be effective. This could create an added incentive to close transactions prior to year-end even if the 25% capital gain tax rate were to apply.

Private equity and other high-income individuals will be substantially impacted by the increase in the highest capital gains tax rate even though it’s lower than President Biden’s initial proposal. We’ll continue to explore the BBBA’s impact on private equity and monitor our tax rates and policy changes resource center for updates as the legislation works its way through Congress. In the meantime, if you have any questions, give us a call. 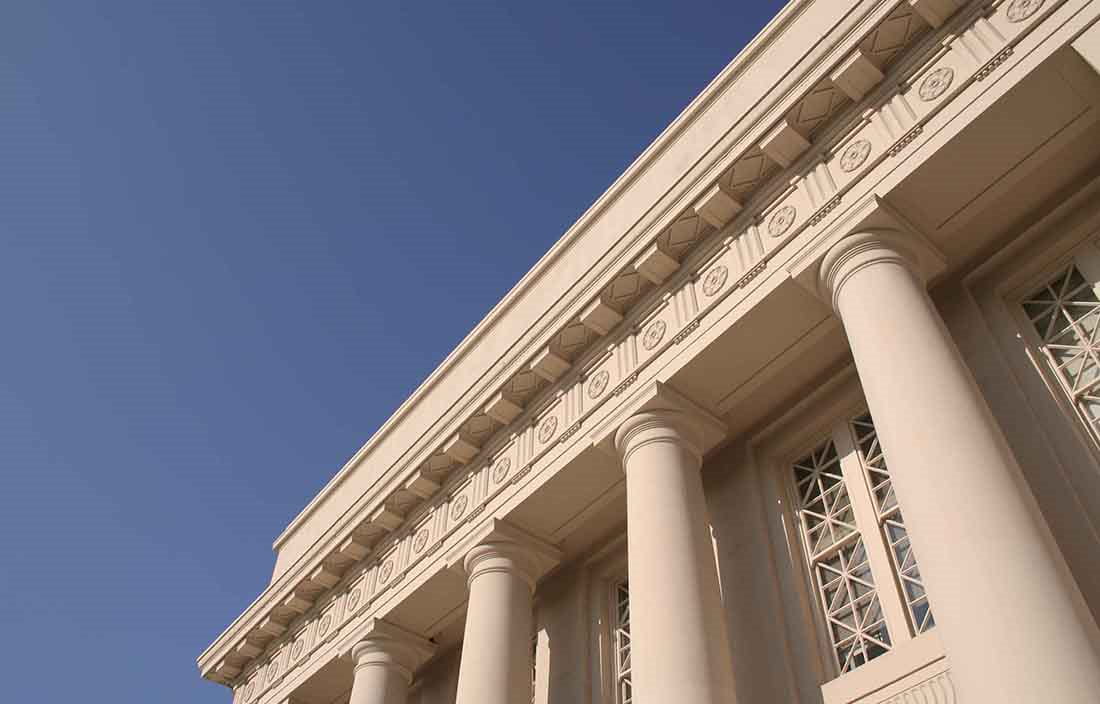