Inflation may have already peaked, but August’s CPI report is a reminder that upward price momentum won’t be reversed overnight.

The consumer price index (CPI) edged higher in August, rising by 0.1%, a result that was fractionally ahead of consensus expectations for no change for the month. Core inflation, which excludes more volatile food and energy prices, rose by 0.6% for the month — double the forecast for a more modest 0.3% uptick.

The report illustrates the bifurcation that has occurred across key contributors to inflation in the past year. After a surge in the aftermath of the Russian invasion of Ukraine, energy costs have fallen considerably, providing some relief to consumers. Gas prices fell by more than 10% in August, allowing a bit more breathing room in household spending budgets. The decline in energy prices offset further increases in food prices but wasn’t enough to pull the headline CPI into negative territory in August.

The report clearly indicated that there’s still work to be done to bring broad inflation measures back under control. The question is how much is within the power of the Fed to influence. Tightening policy has an impact on the demand side, but little to no effect on the supply side of the economy, where post-pandemic effects are being felt in a constrained labor market as well as lingering supply chain challenges.

In the early stages of the inflation surge, the catalysts were diverse — primarily an assortment of specific goods in short supply. As those pressures have broadened to encompass a much more expansive basket of goods and services, inflation has become more embedded in the fabric of the economy, making it impossible for consumers to avoid feeling the pinch.

Shelter costs remain a significant contributor given their sizable representation, accounting for about a third of the index. Shelter costs rose by another 0.7% in August, building on a string of 0.5% or higher increases in recent months. The boom in demand for housing last year was largely good news for homeowners who saw the value of their property rise, but for prospective buyers, the combination of surging prices and rising mortgage rates was a one-two punch to affordability.

The recent downturn in housing will become more apparent in the inflation data in time but is subject to a lag. For now, it remains a key driver of the persistent underlying upward pressure on the consumer price index.

For the Fed, the report changes little if anything but solidifies expectations for another 0.75% policy rate increase later this month. With a tone intended to send a clear message, Jerome Powell’s speech at Jackson Hole quieted debates around whether the Fed was decisively hawkish. Inflation remains front and center for the Fed, and the August inflation report will only reinforce that resolve.

Further Fed tightening will raise more questions about the likelihood of their actions tipping the economy into recession, but it’s a risk that the Powell Fed now appears unambiguously willing to take to tame the inflation beast.

The sub-2% inflation environment that helped to define the economic environment of the decade after the global financial crisis is firmly in the rearview mirror. A return to that anytime soon appears highly unlikely, and success for the Fed will likely be measured by sustained progress in bringing the pace of inflation back toward its 2% target.

The bottom line? With energy prices receding, there’s a growing sense that inflation has likely peaked. Still, the path back to the Fed’s 2% target will be a challenging one. 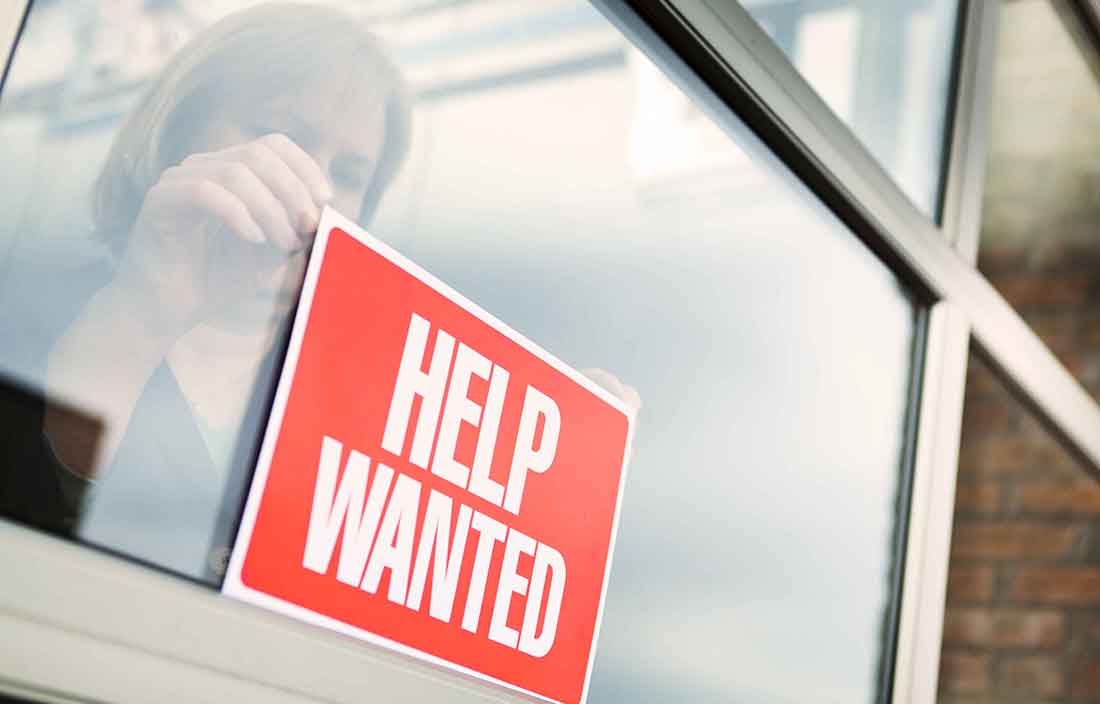