From maximizing transaction value to expediting the sale process to remediating tax exposure, here’s why it’s important not to overlook the crucial sell-side tax due diligence process. 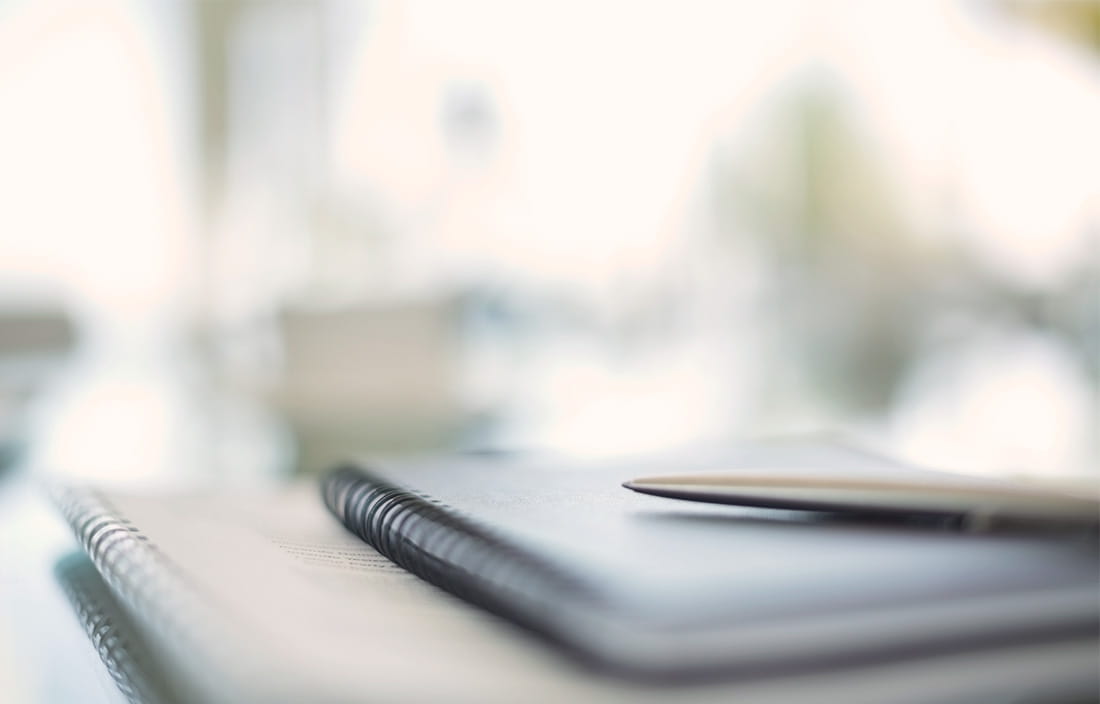 More and more sellers of businesses in the United States are performing what’s referred to as sell-side tax due diligence. This is the practice of reviewing the company’s tax positions and compliance before starting an active sale process.

Some sellers are initiating these due diligence reviews, which were popularized in Europe, early in the transaction life cycle because they’ve proven so helpful. From maximizing transaction value to expediting the sale process to remediating tax exposure, here’s why it’s important not to overlook this crucial process:

Sell-side tax due diligence can be used to negotiate a higher sales price in cases where the seller has substantial tax attributes, such as net operating losses, general business credits, or capital loss carryforwards. Sell-side tax due diligence could provide insight on the tax situation of the seller and the extent to which these tax attributes can be used after the transaction. Given this information, some buyers might increase their purchase price. Some buyers might be more confident in submitting offers if they better understand the tax situation of the target companies and believe that it’s less likely their own due diligence would derail or add complexity to the deal process.

A buyer will likely examine the seller’s records to determine whether the business has complied with all relevant tax requirements and that taxes filed were calculated accurately. A seller’s pre-sale review documentation can help expedite the buyer’s review. The buyer will still undoubtedly conduct its own due diligence, but the process may go faster since this would be verifying the seller’s work as opposed to a full-on examination from scratch. Sell-side due diligence also makes it less likely that a buyer would turn up tax issues previously unknown to the seller that could potentially change the deal structure or price, or possibly kill the deal altogether.

If conducted early, sell-side tax due diligence allows time for sellers to remedy any previously undiscovered tax problems. While the types of problems and the remediation process may vary based on the taxing authority and underlying issue, the seller benefits from early awareness regardless of the venue. This early awareness may allow sellers to take such steps as:

These steps can relieve buyers from their concerns and fix, eliminate, or reduce the amount of their exposures. Even in cases where exposure is theoretical, most buyers will take steps to protect themselves from liability for tax errors made under the previous ownership.

As a result, the elimination or minimization of these exposures can reduce or simplify the need for purchase price adjustments, indemnification provisions and escrows later in the transaction cycle.

Sellers who perform an effective sell-side tax due diligence review before going to market can often increase a business’s selling price, reduce buy-side due diligence times and concerns, and increase credibility with potential buyers.

On the other hand, sellers who don’t take the necessary steps to review federal, state, and international obligations in the early stages of preparation could wind up paying for it down the road in delays, deal-time stress, or negotiation over the financial terms of the deal.

As buyers conduct closer examination of taxes in their due diligence regimens, the value to sellers of reviewing and remediating tax issues prior to the sale continues to grow.

Most sellers find that it’s better to uncover any potential tax exposures and deal with them now rather than waiting until the buyer brings them up later during the sale process. As in any other negotiation, surprises are rarely good. 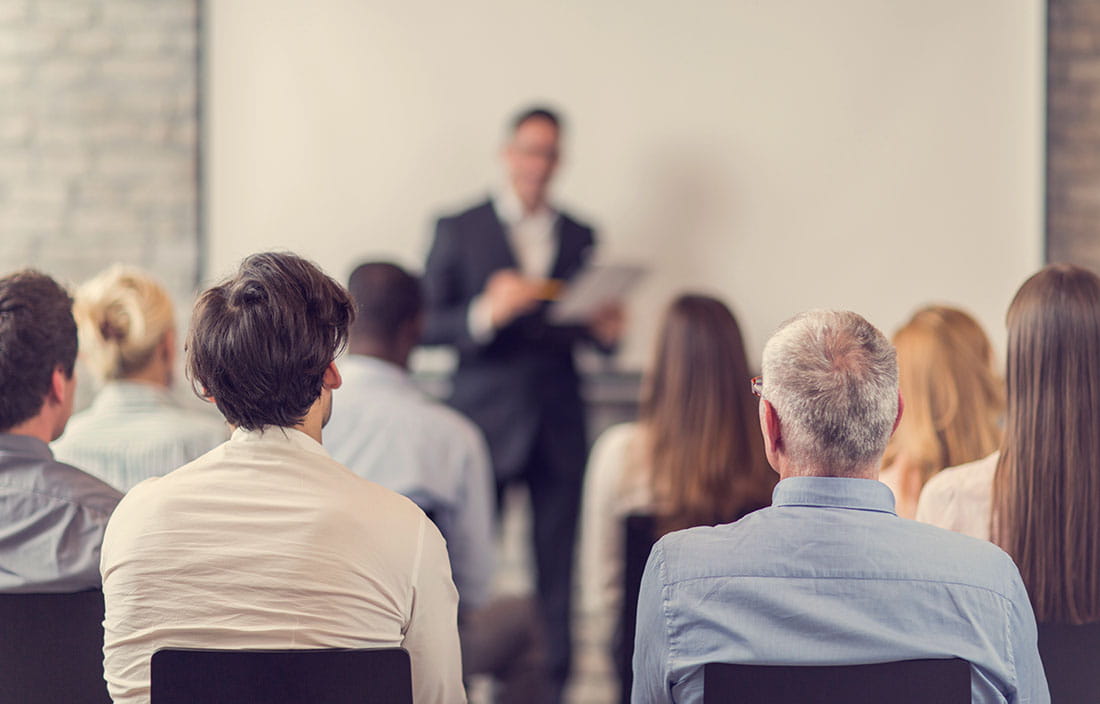 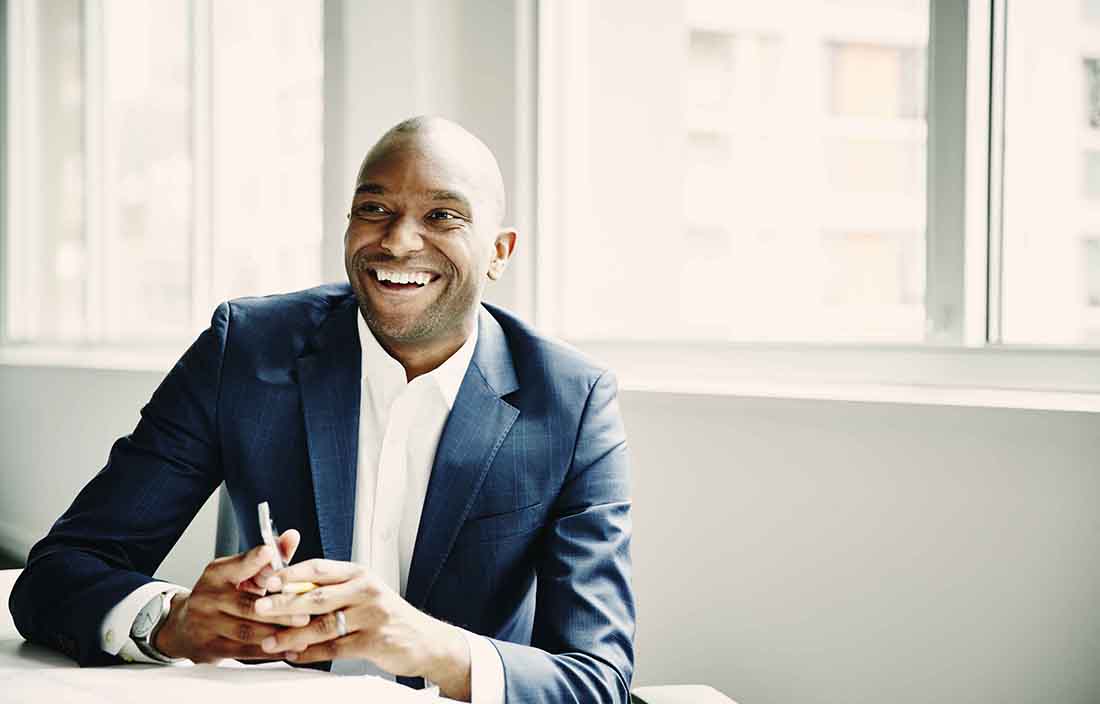 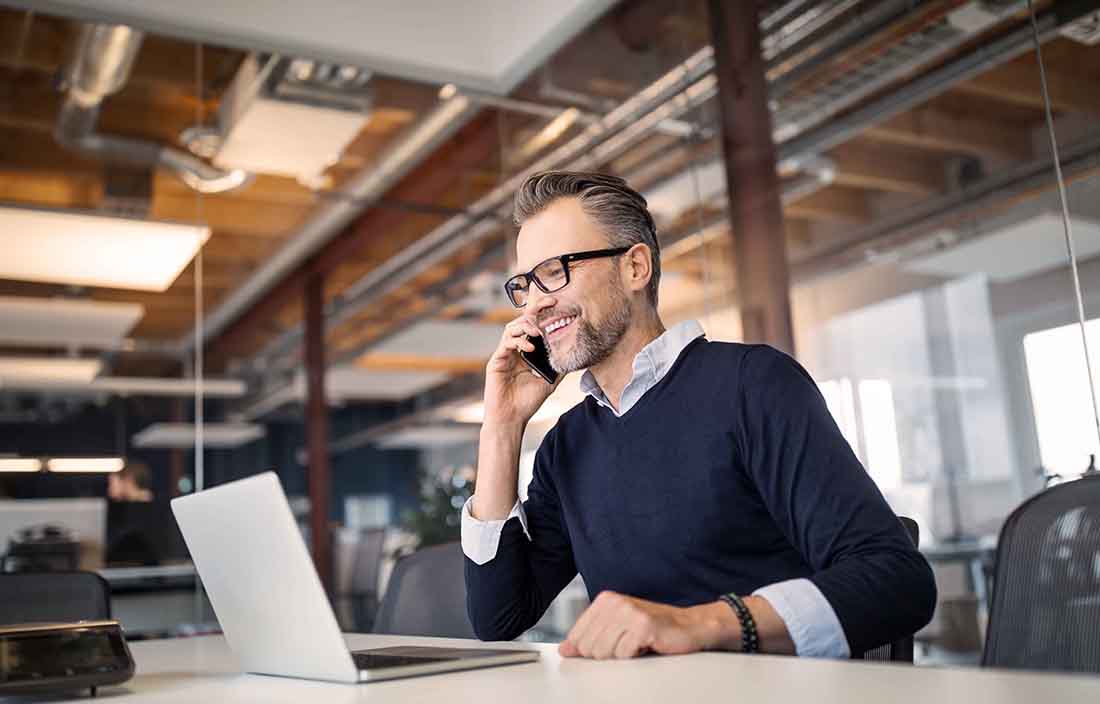