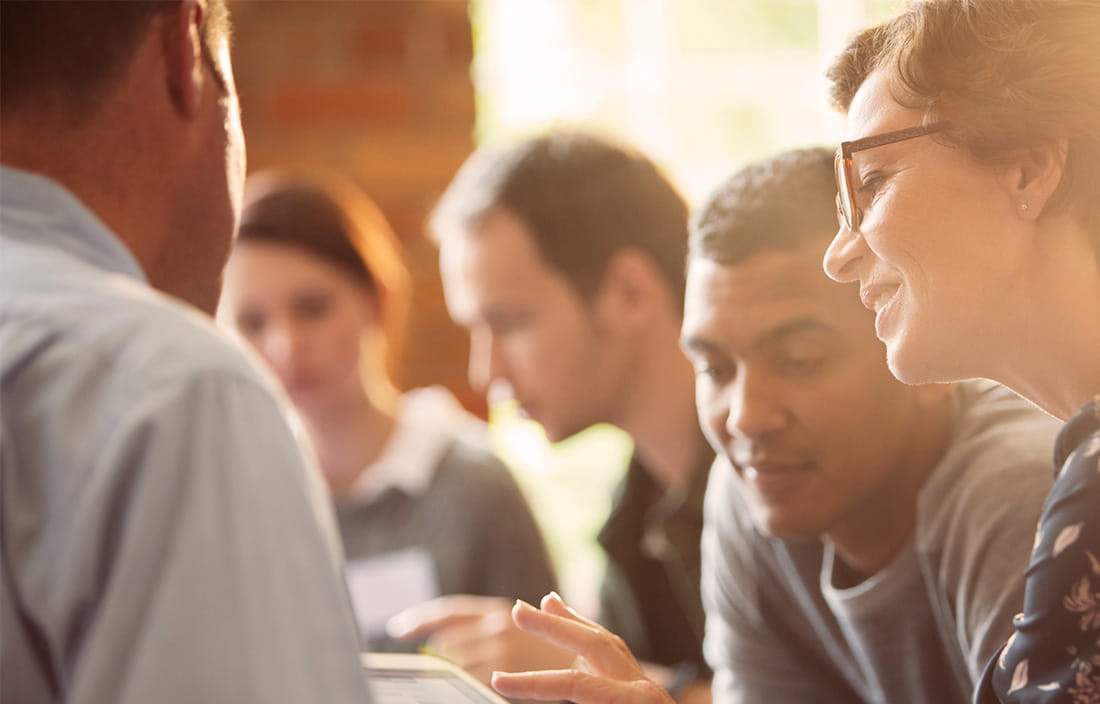 This is a message we shared with staff a couple of years back right around this time of year. We went on to say vending machines would be programed to dispense beer only between 5 p.m. and 9 p.m. Monday through Friday and that all staff would receive a Plante Moran-branded breathalyzer keychain. We even gave staff a link to a survey where they could vote on the brand of beer they’d like to see stocked in the machine. Of course, that message concluded with, “Happy April Fools’ Day.”

Even though we’re all working extremely hard, we understand it’s important to create a fun environment.

Every year on April 1, I’m reminded of this and other jokes we’ve played over the years (like the time we told staff we were instituting a uniform policy—that raised a few eyebrows from unsuspecting PMers who weren’t aware of the date). And we’re not alone. Each year, lots of companies play pranks on staff and clients. Consider:

Why send these messages? Because it’s fun. And because it’s important that we don’t take ourselves too seriously.

As you probably realize, we’re in the midst of tax season, Plante Moran’s busiest time of year. Even though we’re all working extremely hard, we understand it’s important to create a fun environment. This not only enhances staff productivity but it’s also one of the ways we perpetuate our award-winning culture.

While we didn’t play an April Fools’ Day prank this year, we’re always intentional about creating opportunities for fun. Here are a few ways our offices have taken a break during tax season to enjoy a well-earned break:

According to Business Insider, the average person spends 90,000 hours at work over their lifetime. A little bit of fun goes a long way to making those hours as enjoyable as they are productive.

What do you do to inspire productivity and create a fun work environment? And what’s the best April Fools’ prank you’ve ever been a part of?