The border adjustment tax has returned to life in “zombified” form. Now what? 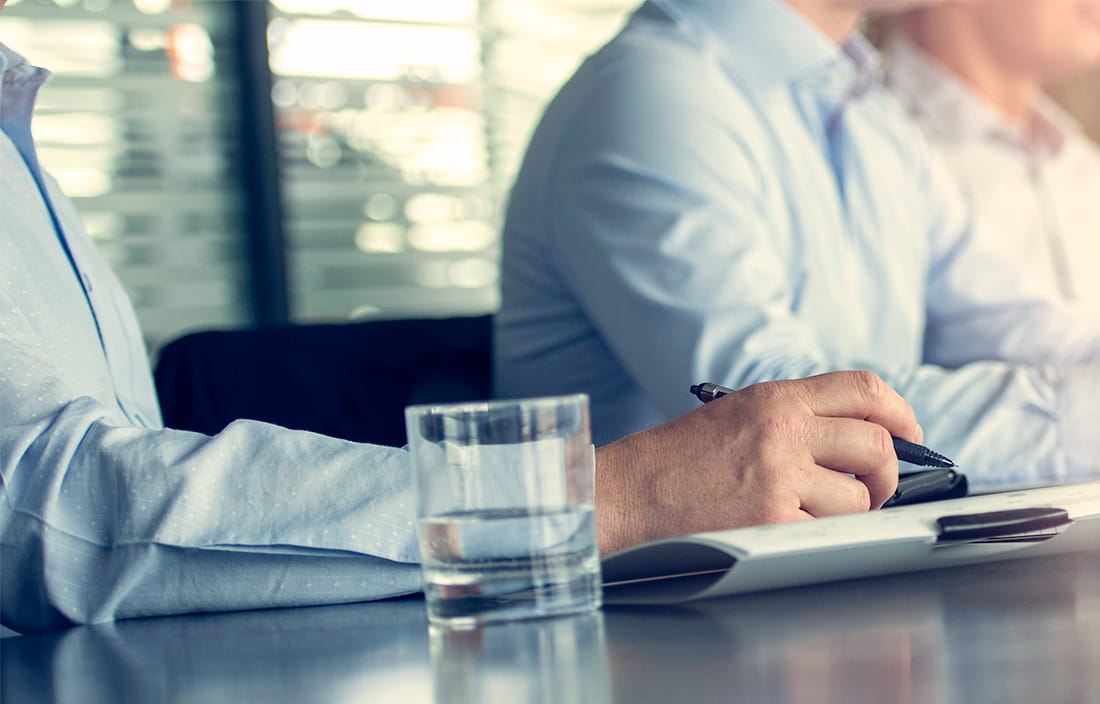 Zombies in movies and on TV have enjoyed tremendous popularity. “The Walking Dead” recently began its eighth season, and viewers can’t get enough of watching zombies return from the dead and chase after the living.

Sometimes though, life imitates art. No, not real zombies, but consider the latest proposed tax legislation from the House Ways and Means Committee. While much of the discussion in the press has focused on the reduction in tax rates and the elimination of certain deductions for individuals, little attention has been focused on the provisions within the bill titled “Prevention of Base Erosion.”

The only means of avoiding the tax is for the recipient of the payments to elect to be subject to U.S. income tax.

While many breathed a sigh of relief at the demise of the proposed border adjustment tax, it’s returned to life in “zombified” form as an excise tax on payments from a domestic corporation (or a foreign corporation with a U.S. trade or business) to a related foreign corporation. The tax rate is set at the highest corporate income tax rate.

The tax is imposed on payments more than $100 million that are deductible by the payor or included in inventory, cost of goods sold, or the basis of a depreciable asset. Exceptions apply to, among other things, payments subject to the full 30 percent U.S. withholding tax rate, payments for commodities, and payments for services provided at cost. The only means of avoiding the tax is for the recipient of the payments to elect to be subject to U.S. income tax. Additional reporting is also required.

Hopefully, Congress or the Senate (or as a last resort, the Joint Committee) will ultimately find the means to kill off this legislative “zombie.” If it doesn’t, implementation of the excise will surely be a sore point with U.S. trading partners.