The Tax Cuts and Jobs Act (TCJA) is moving quickly toward passage by Congress, which could occur as soon as the week of December 18. Read on for important ideas for 2017 year-end planning. 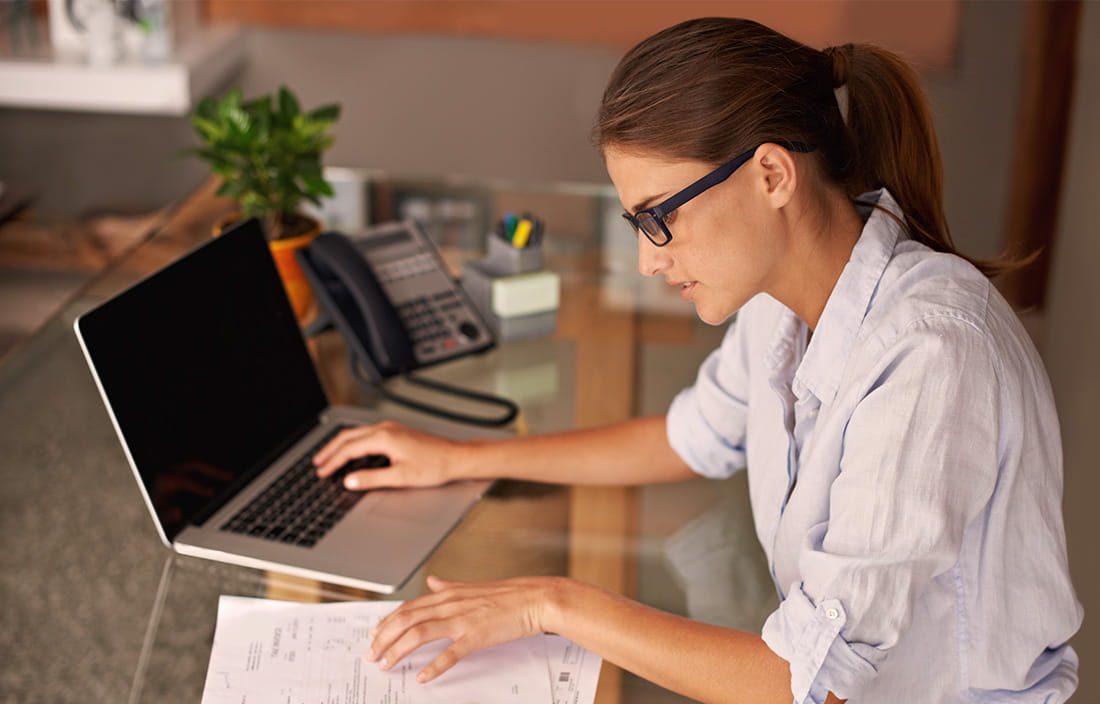 The Tax Cuts and Jobs Act (TCJA) is moving quickly toward passage by Congress. The House and Senate recently passed different versions of the legislation, and a reconciliation bill has been completed by the conference committee. The final bill now awaits passage by the House and Senate and the signature of the president. Those final actions are virtually certain to occur as soon as the week of December 18.

We previously issued a comprehensive year-end tax guide that addressed planning considerations in an environment where legislative changes appeared likely. Given the continued developments, this alert is intended to identify the major year-end planning ideas that would need to be implemented during the remaining weeks of 2017 to take advantage of unique planning opportunities created by the TCJA.

Make sure that you are signed up to receive Plante Moran’s Policy Perspectives to remain up to date on the status of the legislation as the year comes to a close.

©2017 CCH Incorporated and its affiliates. All rights reserved.