The U.S. economy churned out 235,000 new jobs in February in the first full month of the Trump White House, signaling steady growth ahead and all but assuring the Federal Reserve will raise interest rates soon.

The economy has added almost half a million jobs in the first two months of 2017, the best back-to-back performance since last summer. Employment in weather-sensitive industries such as construction got a big boost from the second warmest February on record. 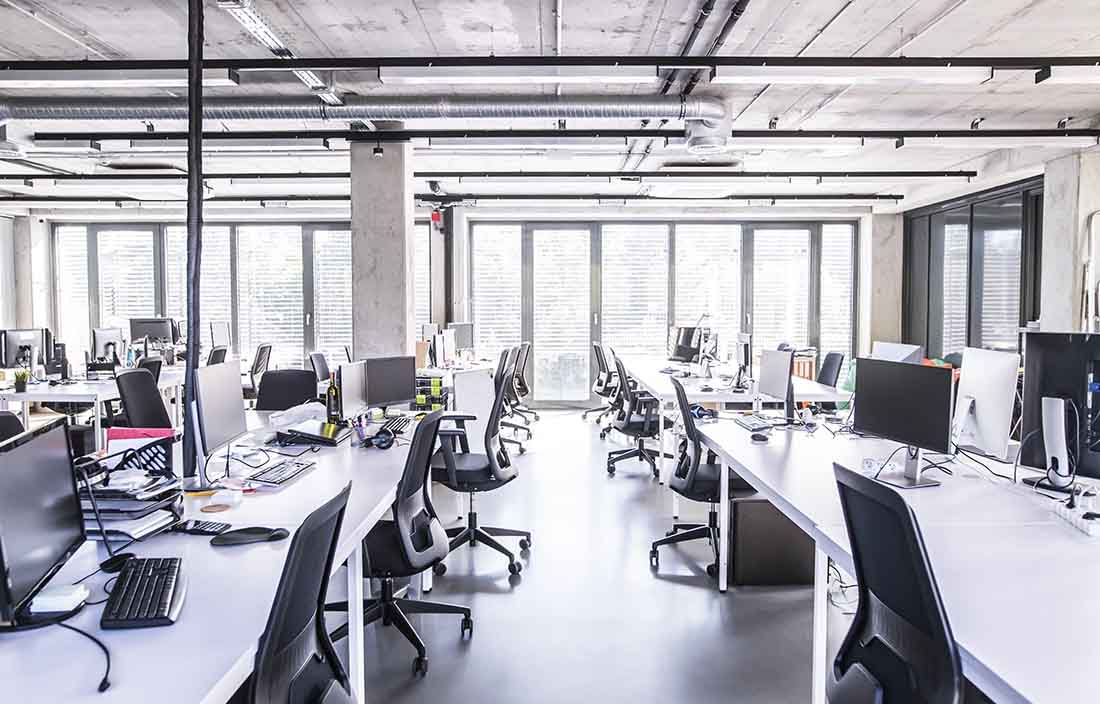 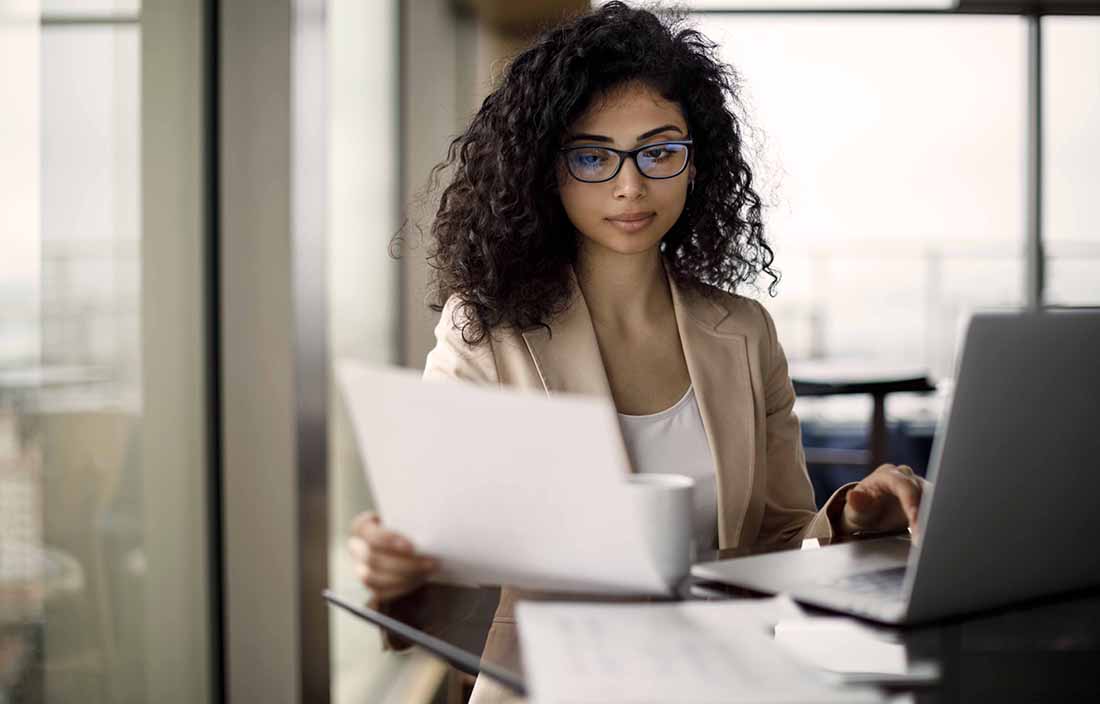 In a down market for stocks this year, how significant has the difference been between the relative winners and losers? 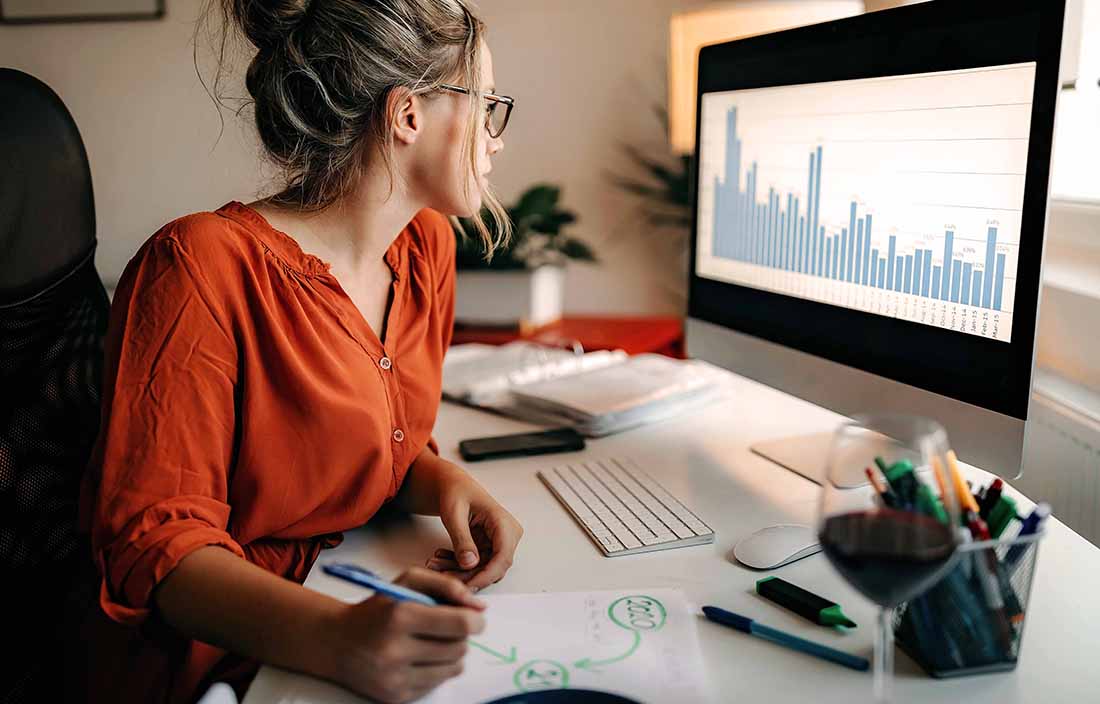 How has the volatile environment of the last few years played out in corporate earnings?