When it comes to writing papers, few tasks beget as much angst as documenting sources. A tedious task that often seems as futile as it is frustrating, the process has historically required a patience infrequently displayed by today’s college students. Yet the price for misrepresenting data is quite hefty, whether in the classroom or the boardroom, and a very applicable lesson can be learned in the process of ensuring references are correctly cited.

Past efforts to use technology to lessen the burden range from clunky to overkill, with the References ribbon in Word and downloadable versions of Endnote frequently being the default standard for this important chore. Recently, however, a new tool has been introduced that makes this monotonous process easier and potentially more accurate than relying on existing methods.

RefMe, a London-based start-up that has already attracted more than 800,000 users since its January 2015 debut, lets students use their smart phones to scan a book’s barcode or enter data on the app to generate a citation. As appealing as this free app is for its ease of use, it’s also popular because of its wide range of references. In addition to accommodating traditional sources such as books and magazines, it also lets users reference movies, websites, speeches, and other unconventional sources. It also supports a variety of academic formats, extending beyond the traditional Modern Language Association (MLA) or American Psychological Association (APA) structures.

The company has already raised millions in funding, and has its sights set on a future that includes helping educators and publishers understand which information is most valuable in the eyes of its audience. Combining the results of individual research patterns with predictive analytics, it claims to be able to help users understand where they might want to look next. The company also tracks edits to sources, and with well over a half a million users, it can provide publishers more accurate data as changes are made.

RefMe has taken much of the drudgery out of this tiresome task, freeing students up to focus more on finding research to validate their hypotheses. And while students may have one less thing to complain about, most would agree there is still more work to be done: RefMe may have revolutionized the citation process, but so far, no app has managed to eliminate those pesky due dates. 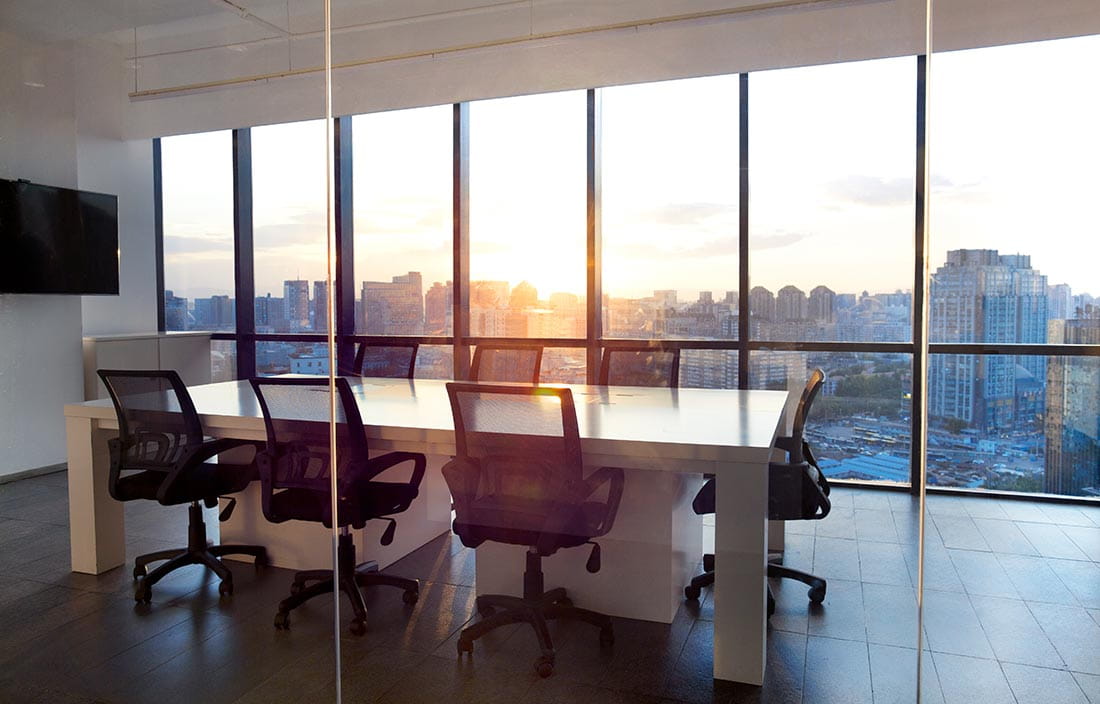 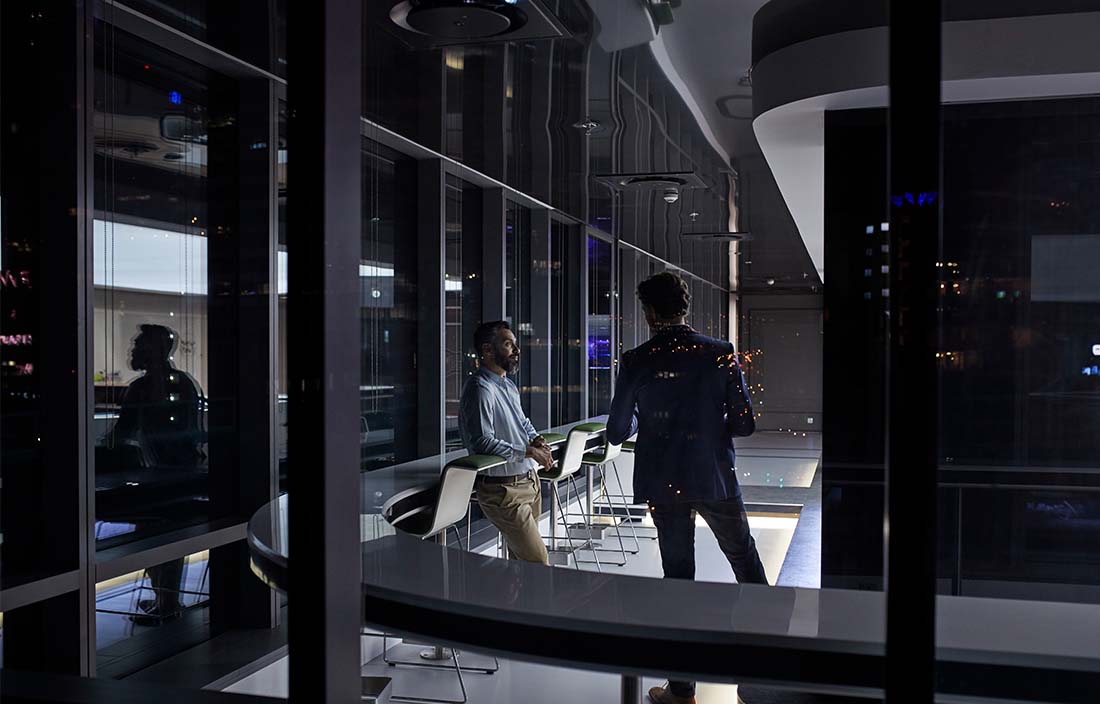 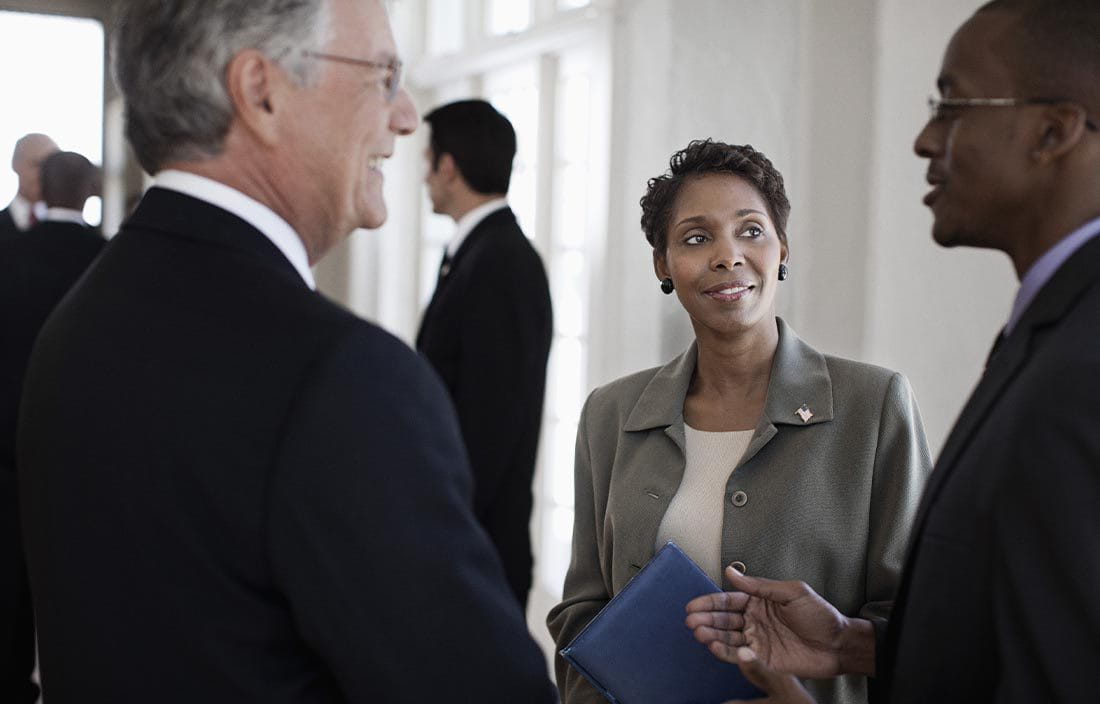