What have we learned this tax season?

Blog 2 min read
It's Emancipation Day, the official end of tax season. We asked new staff what they learned during their first Plante Moran busy season. 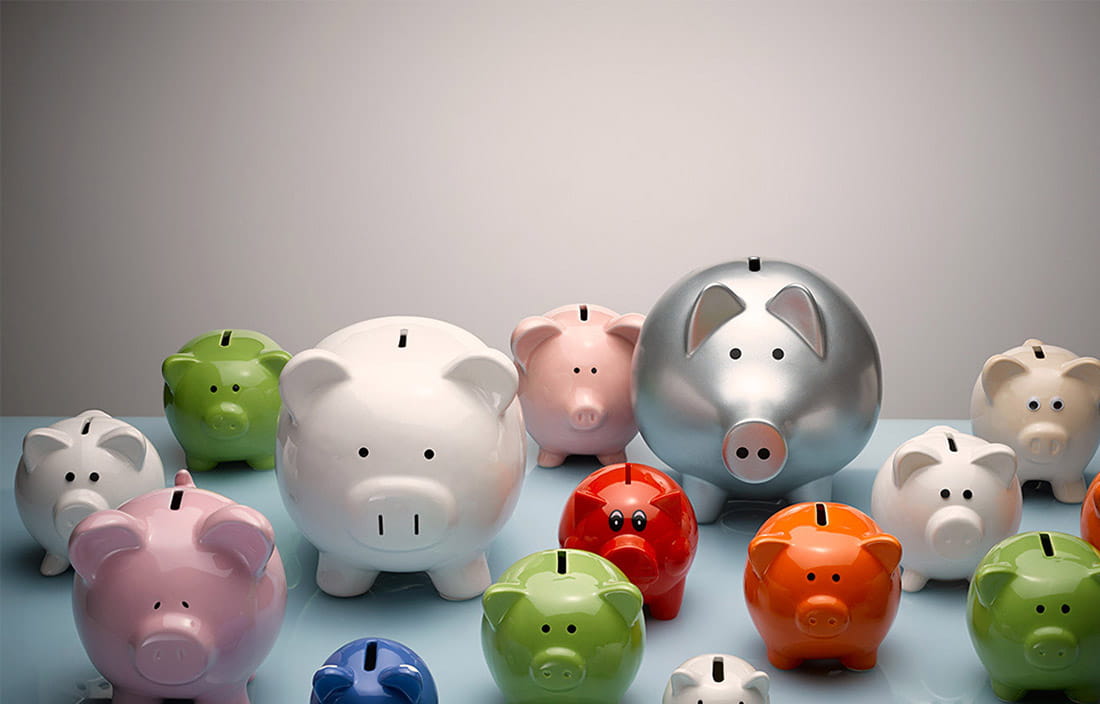 Thanks to Emancipation Day, today is the official close of tax season. To mark the end of this annual rite of passage, we reached out to a few new staff and asked what they learned during their first Plante Moran busy season. Here are a few of their responses:

Hearing these sound bites from some of our younger staff causes me to reflect on my first tax season at the firm back in 1980. What I remember most is the inefficiencies — doing tax returns by hand (in ink!) or filling out input forms and shipping them out of state where they were key punched; the paper returns were then sent back to us. More often than not, there were errors, which meant we had to make changes, ship them back out of state again, and then wait for the returns be mailed to us again, at which point we could give them to the client to file. I also remember that the top marginal income tax rate was 70 percent which, I suppose, was better than in 1960 when it was 91 percent but significantly worse than the 39.6 percent of today.

“I learned that the two most important things to have during busy season are a good attitude and lots of chocolate.”

Finally, I agree wholeheartedly with Jodene. I learned something every day during my first tax season. In fact, I’ve been at the firm for more than 30 years now, and hardly a day has gone by that I haven’t learned something new. That’s one of the best things about working here

So how about you? Do you find that you’re constantly learning in your position? And if you have a minute, check out this fun Tax Day video developed by our marketing and graphics teams. Let me know what you think.