The whole person comes to work

Blog 3 min read
Staff worries may not stop people from doing their jobs, but they can make it hard to focus. These best practices can help staff feel less encumbered. 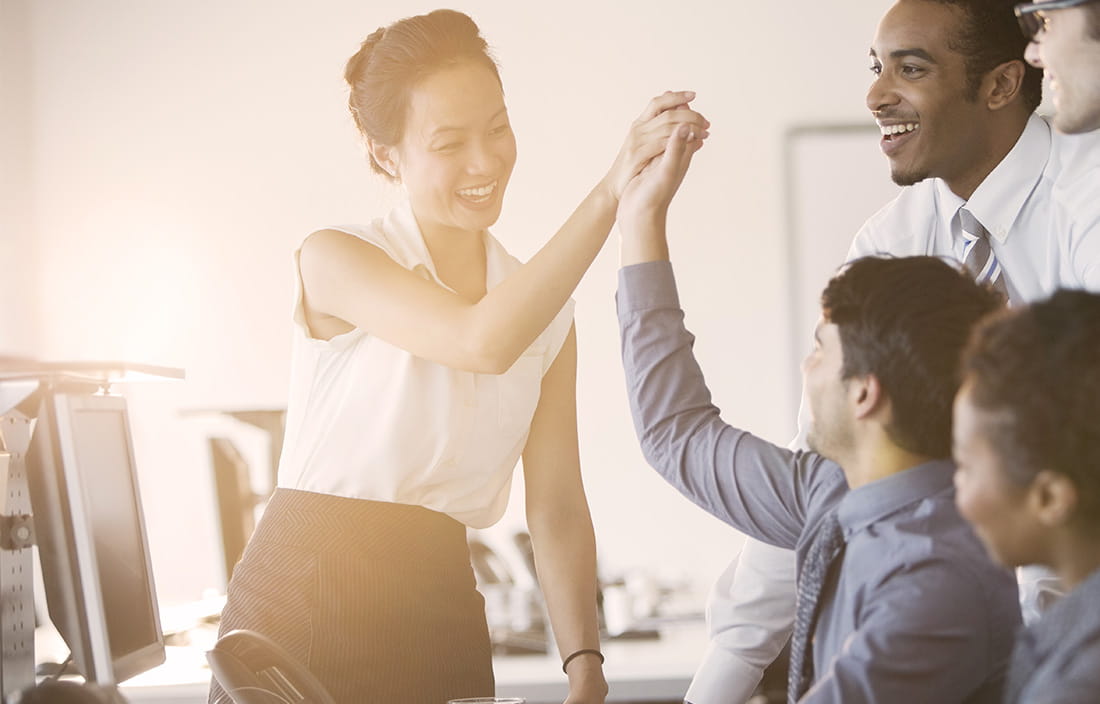 I’d like to tell you a story about a staff member — we’ll call her “Rachel.” Rachel came to Plante Moran from a firm where it was frowned upon to work from home because of a sick child. When she faced a similar situation here, she mentioned it to Paul, her supervisor. She told him about the guilt she felt — guilt for not being there for her child and the guilt she’d feel if she were to stay at home — and he reassured her: “It’s okay. Stay at home with your child; you can make up the time later.” So she did. “And I didn’t even feel guilty,” she told Paul later. “That never would’ve happened at my previous job.”

That’s a great testament to the culture of communication and support we’ve worked hard to build. But now, I’d like to tell you another story. This one took place last summer at a meeting of Plante Moran’s African-American staff resource group (SRG). One staff member raised a topic she’d been reluctant to raise outside of that room—the recent spate of shootings, from the Charleston, South Carolina church members to Alton Sterling and Philando Castile. These shootings weighed heavily on her mind, but she was reluctant to speak to her colleagues about their effect on her. Most of the other staff members at the meeting agreed.

As you might imagine, I found this disheartening. On one hand, this is a place of business, and that old adage about avoiding religion and politics at the dinner table comes to mind.

That means that staff bring their outside challenges and concerns with them, not just ailing parents, sick children, and pets but possibly cultural, social, and political issues. It could even be concerns about a friend or family member affected by proposed immigration policies. For all of these concerns, Frank asked himself a question that every manager should ask: “How important are these problems and questions to the people bringing them to me?”

Staff bring their outside challenges and concerns with them, not just ailing parents, sick children, and pets but possibly cultural, social, and political issues.

In both cases, I’d argue that they’re critical. These worries may not stop our staff from doing their jobs — after all, the client deadline is the client deadline—but they certainly can make it difficult to focus, particularly if staff feel there are no outlets to discuss them. In the case of the African-American SRG, the topic was discussed at length, and the staff member and others left feeling that they’d been heard. I’m grateful that we have these groups in place to support our staff. But what about those staff who aren’t part of an SRG who are feeling similarly encumbered?

I think it starts with three best practices:

Does that mean that everyone should go to their manager when they have a problem? Not necessarily. Some people are more reserved and would prefer to rely on other outlets to discuss their concerns, and that’s fine. But if we have a staff member who wants to talk about a concern that’s weighing heavily on them, I want to do whatever we can to build trust and create an environment where that’s possible.

How about you? Does your organization have a similar “whole person comes to work” philosophy? And do you have any programs in place to support it?