Blog 2 min read
Successful transitions require proper planning — finding the best candidates for leadership positions and fully preparing them long before they ever assume those roles. Here are some key ingredients. 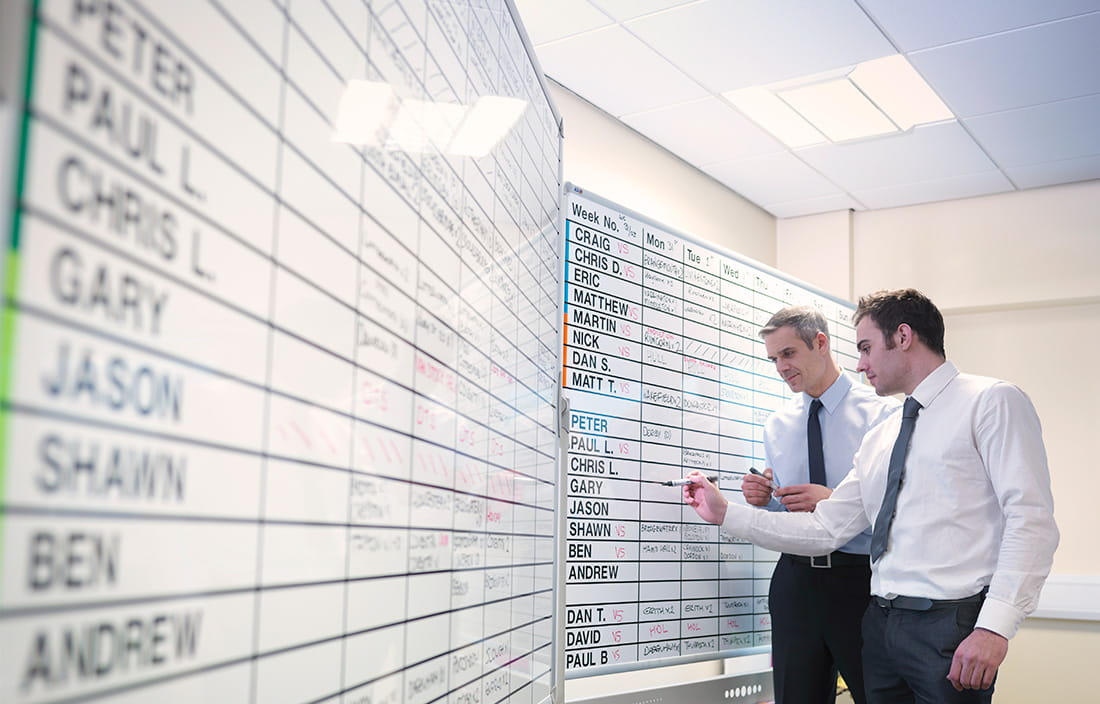 As Jim Proppe prepares to assume the role of Plante Moran’s managing partner in July, there’s been an even greater focus on succession planning at the firm than usual. Late last year we announced the incoming management team, and more recently, we announced a second wave of leaders who will step into the roles the new management team members are vacating.

All these transitions have helped us confirm a couple things:

What’s the key to a successful transition plan? Like so much else, it comes down to proper planning—specifically, finding the best candidates for leadership positions and fully preparing those candidates long before they ever assume the roles. Notice I said “candidates.” Having multiple candidates prepared for critical roles not only ensures the right people fill them but also creates a bench of talent for opportunities that will always exist around the company for new leaders.

Jim Proppe had been on our short list of managing partner succession candidates for years—but he wasn’t alone. Those other candidates have gone on to fill other important leadership positions at the firm—and one of them will likely be Jim’s successor. It’s all about the right person in the right role at the right time.

There are other ingredients to successful succession as well—being intentional about finding successors. Giving that talent the opportunities to grow and develop into new roles. And establishing a term limit for the managing partner role. When a chief executive is limited to two or three four-year terms, that keeps succession top of mind, creates opportunities for other leaders, and promotes new ideas. I recently had the opportunity to write about these topics for CNBC, so if you have another minute, check it out.

What about you? What are some of the things you focus on when you think about succession?