Blog 3 min read
Participating in the national Racial Healing Project is challenging our collective perspective on race and improving diversity at the firm. 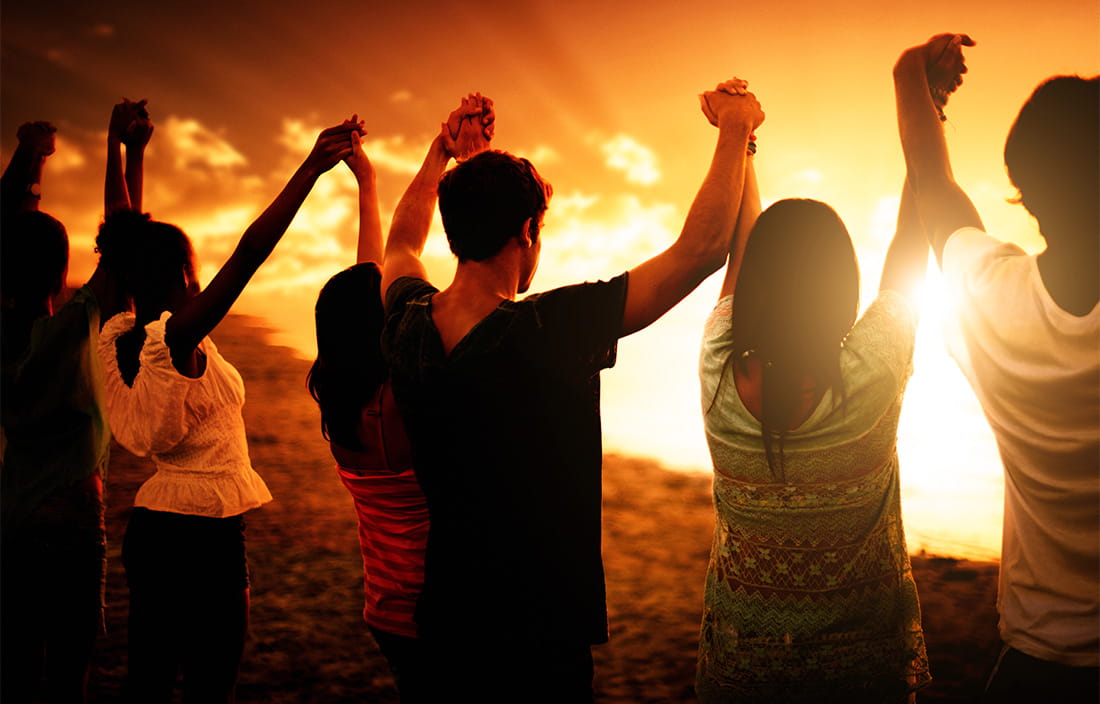 As a business leader, I feel a responsibility to give back to the community — and one of the ways I do that is by serving as a board member for New Detroit, a 50-year-old leadership organization working to identify and eliminate racial disparities in the region by building economic equity, social justice, and racial understanding. My participation in this great organization not only provides me with an opportunity to give back, but it also helps me move Plante Moran along the path to better understanding of race relations as well as diversity and inclusion — something that continues to be very important to our firm.

That’s why, when New Detroit announced they’d received a grant allowing Detroit and four other U.S. cities to participate in the Racial Healing Project, Plante Moran was thrilled to sponsor and participate. What was the goal? To combine genealogy research, DNA testing, and historical analysis to shine light and understanding on the issue of race in America.

12 of our partners and staff, including me, participated in the project by having our DNA tested to reveal our ancestral roots. We also hosted several meetings, for our team and participants from other organizations, where we talked about the journey and listened to a great lineup of speakers — including a geneticist, historian, and expert in storytelling. The idea was that when people discover more about their family’s journey, it can challenge and change their collective perspective on race.

As I started discussing our participation in the project with people around the firm, I was met with some mixed reactions. Some didn’t think there was a lot of racial healing needed, while others were concerned the project was trying to portray racism as a myth. The paradox between these two responses was proof that we all had something to learn … so we moved forward.

The results were pretty incredible. I grew up thinking I was 50 percent Polish and 50 percent English. Not the case. It’s more like 20 percent English, 10 percent Irish, 20 percent Scandinavian, and 50 percent Eastern European (which is where the Polish comes in). I even found out that one of my ancestors married into royalty — although my wife assures me she won’t start treating me like a king anytime soon.

I learned a lot about history and that race is a man made social construct created for economic gain.

Others who participated were just as surprised by their results. Most, like me, discovered their DNA was very different from what they’d assumed, but others uncovered family secrets and additional roots that helped them put together a more accurate family tree.

I was fascinated by the findings — but what did I get out of this project? Well, aside from the fact that I was able to celebrate my first St. Patrick’s Day, I learned a lot about history and that race is a man-made social construct created for economic gain. And while we’re starting to break down barriers, there’s still a long road ahead of us. It’s going to take education, understanding, and economic opportunity — which is just the type of environment New Detroit is trying to create.

For our firm, the participation in this project has led to a lot of interesting and meaningful discussions and has given us a better understanding on where we are in our journey to diversity. In fact, we’re launching a focus group next month to determine how we can take what we’ve learned and apply it to the firm’s diversity initiative.

What about you? What do you do to help break down racial barriers in your organization and community?