With the July 1 USMCA implementation date nearing, many businesses are recognizing that they need to know more about the NAFTA replacement, particularly the compliance provisions. Lou Longo discusses the implications for U.S. companies via Automotive News. 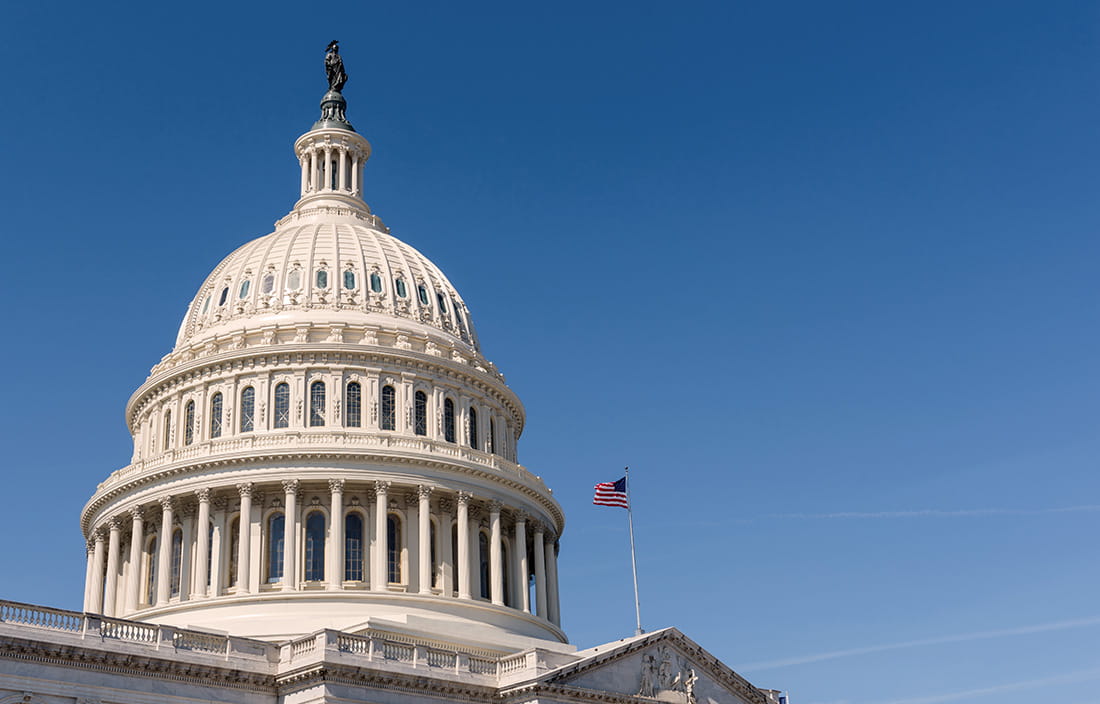 As if the COVID-19 shutdown wasn’t enough of a seismic shock for U.S. companies, they’re facing another earthquake in less than two months when the USMCA trade deal with Mexico and Canada takes effect.

The good news about the replacement for NAFTA is that it finally gives us certainty around North American trade after more than three years spent hanging on the next round of talks or speculation. It’s a deal that will bring investment back to the region and provide some much-needed stability.

The bad news is that companies’ level of awareness about the deal and their preparedness for its implementation on July 1 is worryingly low. A surprising number of companies are thinking about the deal as “NAFTA 2.0,” little more than a spruced-up version of the old agreement. 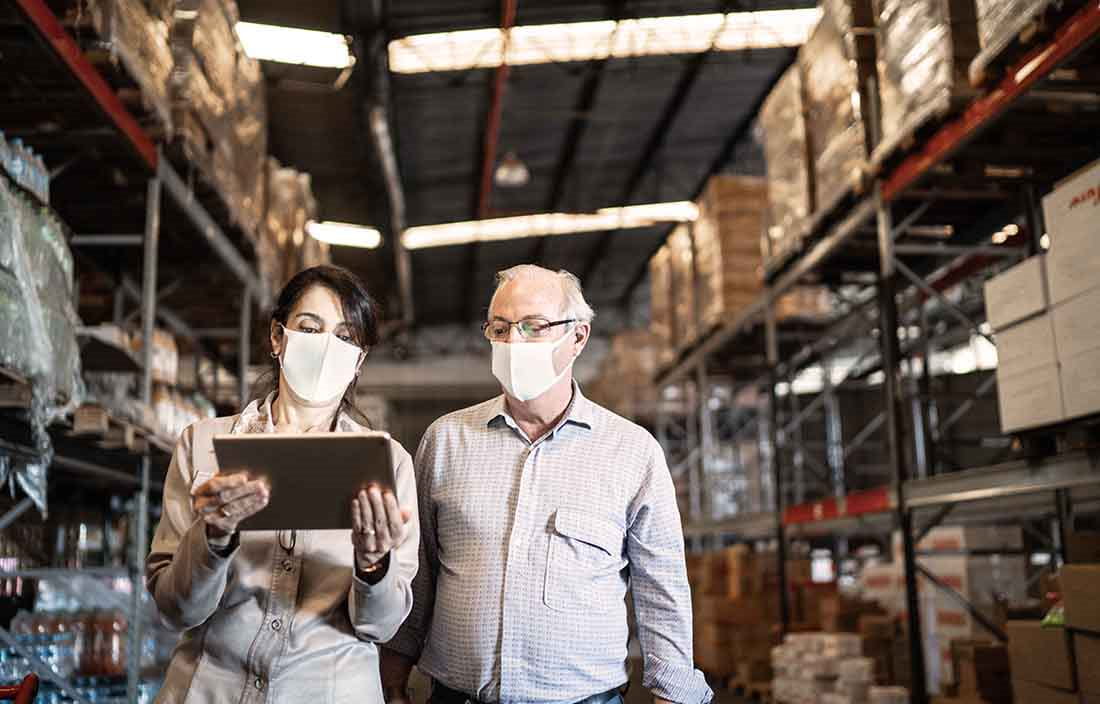 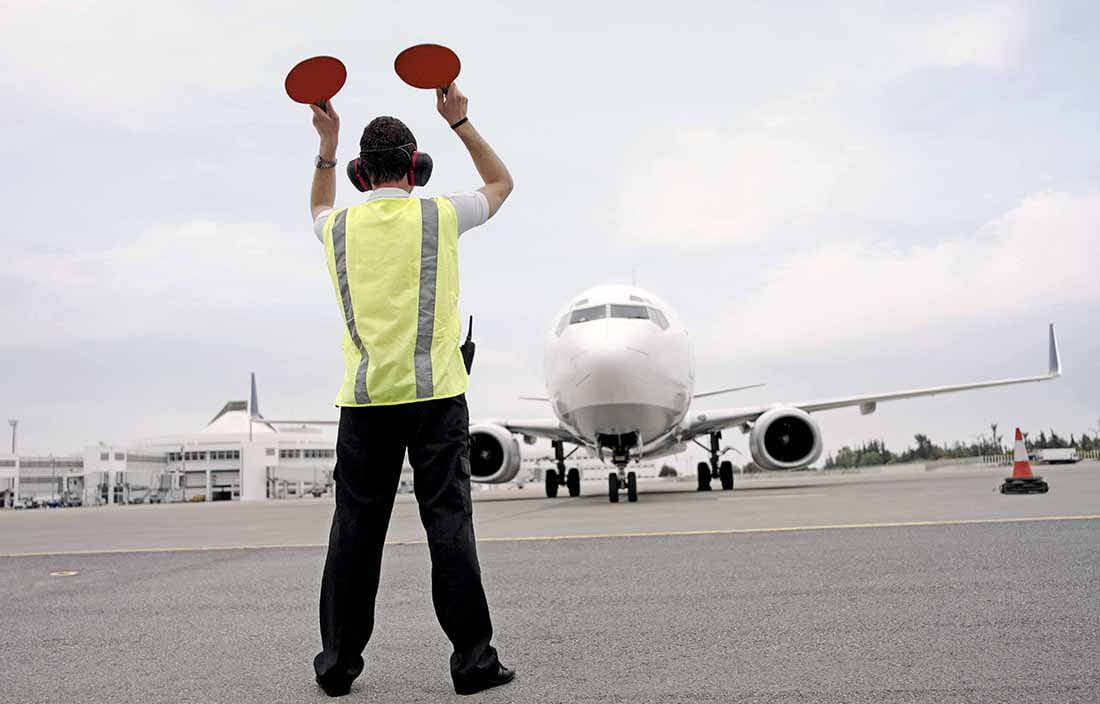