Eberspächer GmbH, a €2.2 billion privately owned, international vehicle supplier based in Germany with roots dating back to 1865, began an aggressive North American growth plan when it formed Eberspächer North America in 2000. The plan was to gain a foothold in the North American auto industry by leveraging Eberspächer’s strong tradition of providing leading edge technology. 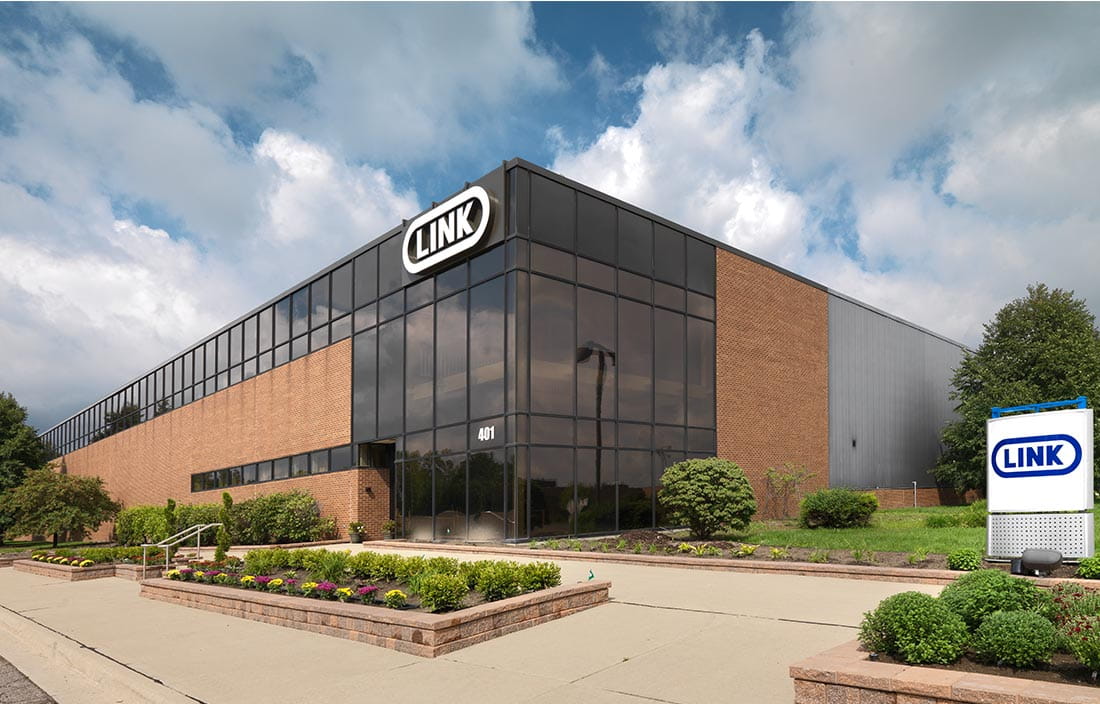 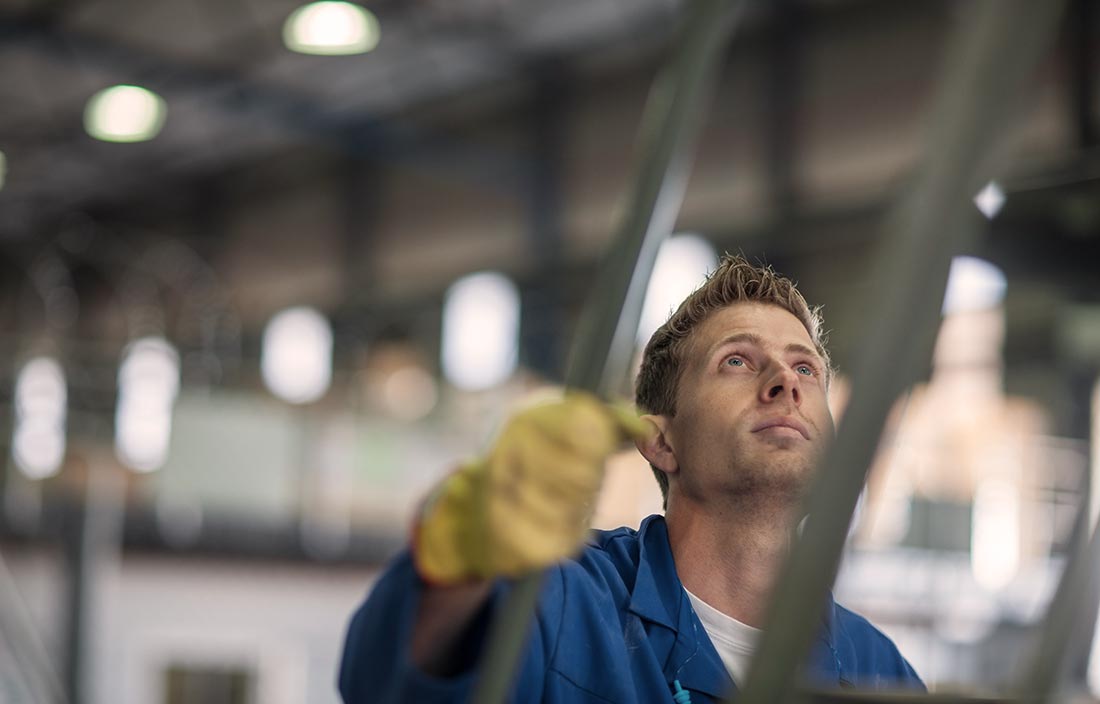 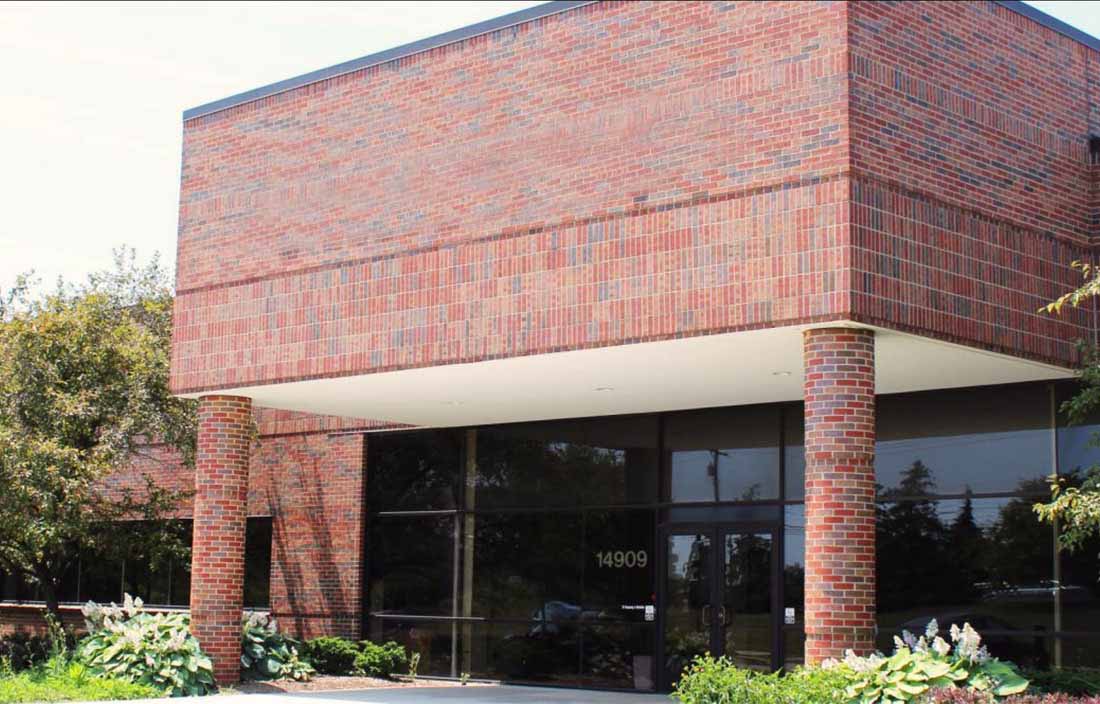