DETROIT,  MI — Ask anyone outside of Detroit what is changing in the city's downtown, and the most obvious answers convey developments that make Michigan's largest central business district appealing to the most casual visitor.

Each was a player in what was touted as signs of Detroit's rebirth a decade ago when Super Bowl XL was played on Ford Field in 2006. Today, each remains vital in  the city's momentum.

Yet, as Southeast Michigan looks to its future, the impact of all three of those elements continues to multiply as still more projects transform the city's landscape. 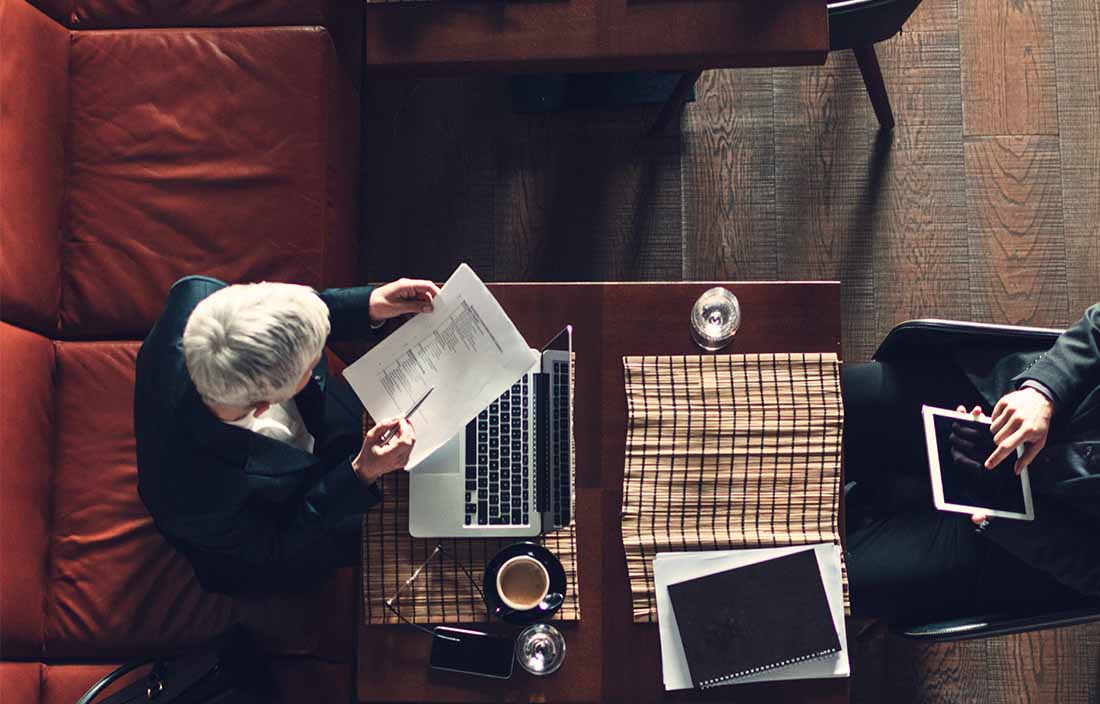 IT transition for carve-out acquisition 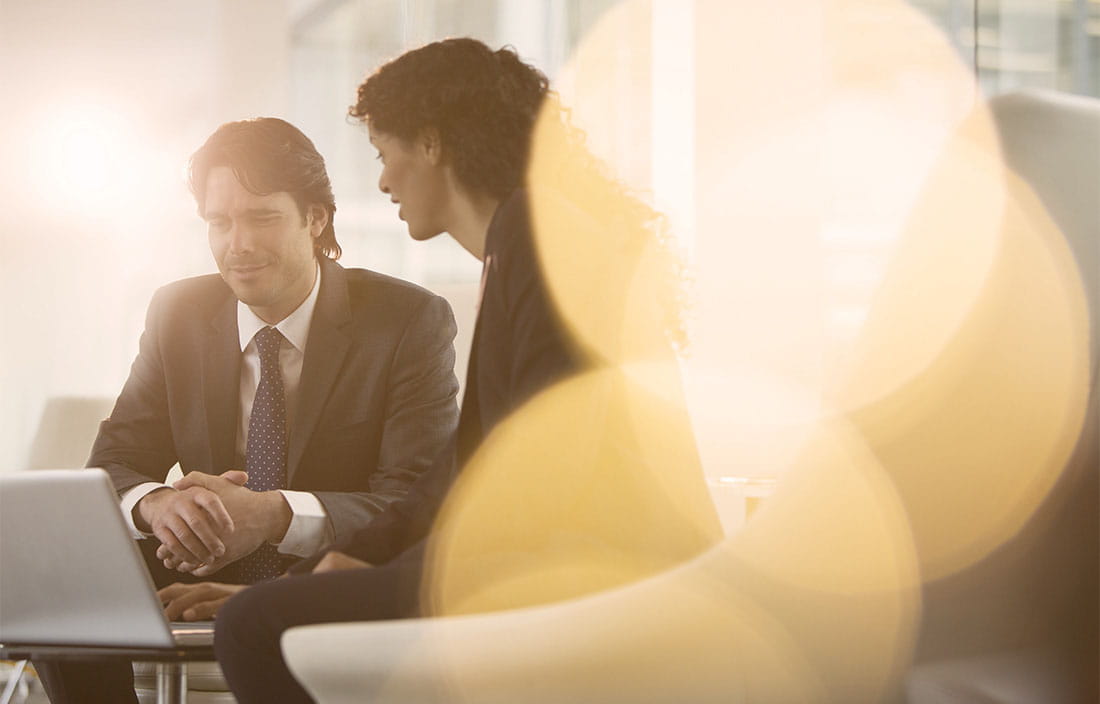 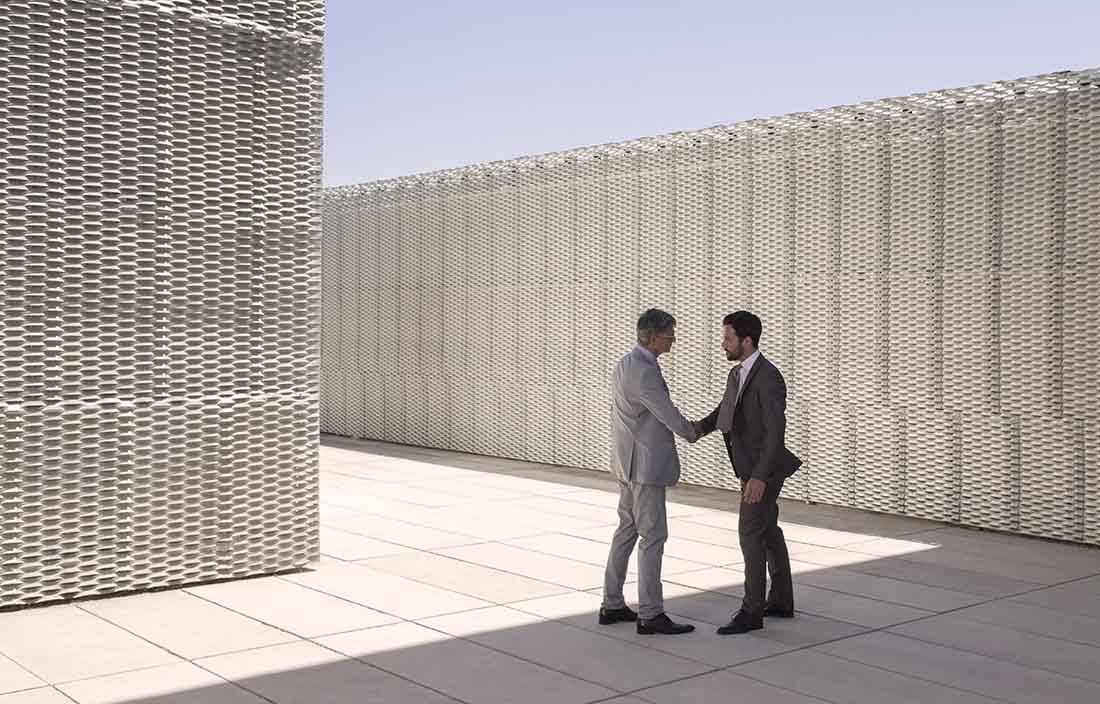