The choices that a U.S. business makes when formalizing an entity structure for operations in another country can have far-reaching global tax consequences. Here are just a few of the things you need to consider at this critical juncture. 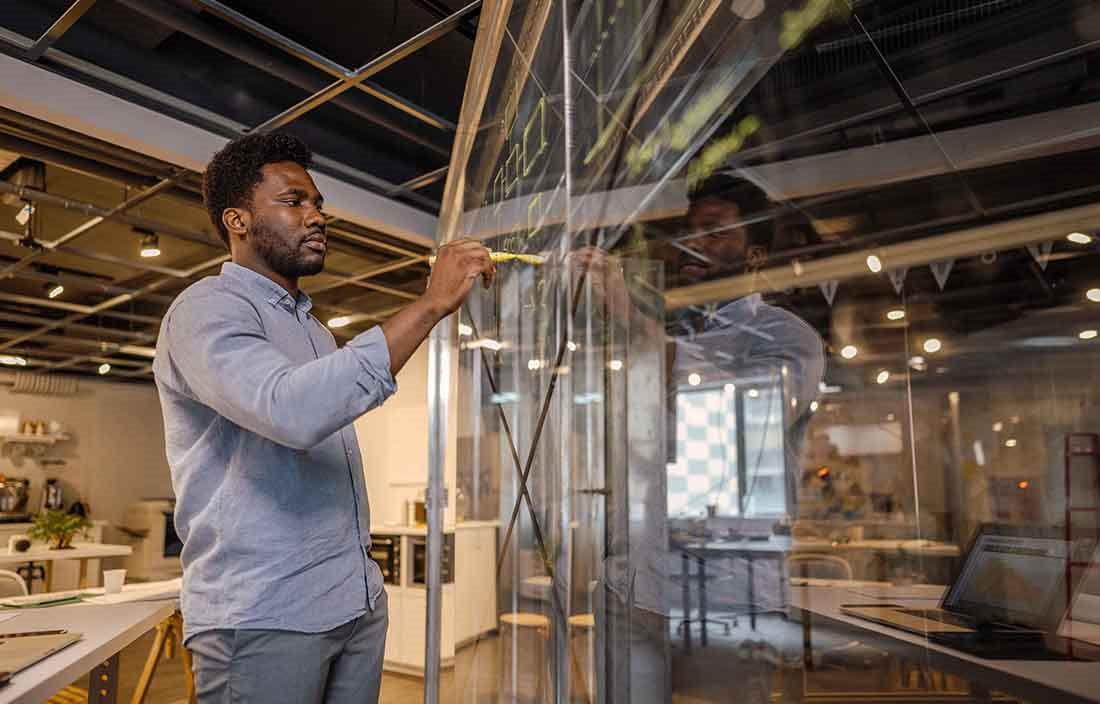 For many businesses, growth leads to operations in other countries. What starts off as a few transactions outside of the United States often turns into a significant focus of management efforts and a considerable revenue stream. If things go well, executives will probably end up facing some fairly complex decisions about creating a new entity in the foreign country and determining how the business will treat that entity from a U.S. tax perspective. Similarly, if things have gone well, there may come a point where it makes sense to reevaluate and possibly revise the global entity structure that has grown up around the company.

These decisions will need to be based on the individual circumstances of each business, and those circumstances will include the tax rules in the foreign countries where the business operates. Nevertheless, it helps to have an overview of some of the key considerations from the U.S. end of things. An understanding of some of the basic concepts is the first step toward creating an efficient global organizational structure that works effectively from an operational, legal, and tax perspective.

Until recently, the choice of an entity structure to support overseas operations traditionally boiled down to whether the business wanted to defer U.S. taxation of foreign earnings and profits or not. The use of unincorporated branches, disregarded entities, and some forms of partnership generally resulted in real-time flow through of foreign income to the U.S. business. Foreign corporations and some partnerships afforded the U.S. business some control over when, if ever, foreign earnings would be repatriated and subjected to U.S. income taxes.

Some changes introduced by the Tax Cuts and Jobs Act (TCJA) have made the global tax landscape more complicated for U.S. businesses operating overseas and, in some cases, limited their ability to hold earnings offshore beyond the reach of U.S. taxes. The changes include:

Any one of these provisions could affect the choice of entity structure when you’re looking to formalize your business operations in another country, and all of them should be considered together when planning your global growth strategy. Proper global structuring can minimize the global effective tax rate of the business, provide operational efficiencies, and improve exit strategies. To learn more about structuring your business interests outside of the United States with a focus on tax efficiency and simplicity, please contact a Plante Moran advisor.